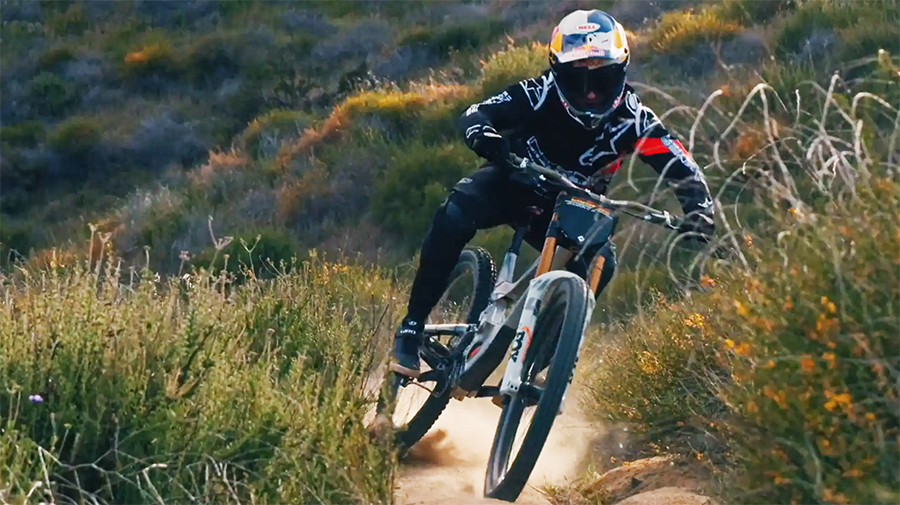 The proceeds were before deducting the underwriting discounts and commissions and other offering expenses. The size of the offering was increased from the previously announced 2 million shares offered. The company has granted the underwriters a 30-day option to purchase up to an additional 360,000 shares of its common stock. The offering is expected to close on or about June 22, 2020, subject to satisfaction of customary closing conditions.

BofA Securities is acting as lead book-running manager and representative of the underwriters for this offering.