The Forzani Group Ltd. will consolidate its two outdoor and lifestyle banners, Coast Mountain Sports and Atmosphere, to create a single national outdoor lifestyle banner under the Atmosphere name. The consolidation is expected to require minimal capital and is scheduled to be completed by Spring 2010.

As previously announced in April 2009, the company intends to streamline its banner count to improve efficiencies and, reduce overlap and competition between its own outlets. As its first major step toward accomplishing this initiative, the company will convert its Coast Mountain Sports locations to the Atmosphere name. All existing Atmosphere stores will remain franchised, while the converted Coast Mountain Sports locations will remain corporate. By the targeted conversion date of Spring 2010 the company expects to be operating 63 locations under the Atmosphere name.

In addition to simplifying the business, the company expects efficiencies from a single national advertising program, higher sales per square foot from an enhanced product mix and extended reach, as Atmosphere will be the largest outdoor lifestyle chain in Canada. Tom Quinn, Chief Operating Officer commented “One of our main objectives in developing our current strategy was to focus efforts on banners that have the potential for good growth. With the consolidation of Coast and Atmosphere we now have the opportunity to communicate one message to the outdoor lifestyle consumer and to boost brand awareness across the country, improving the company's share of this growing market.” 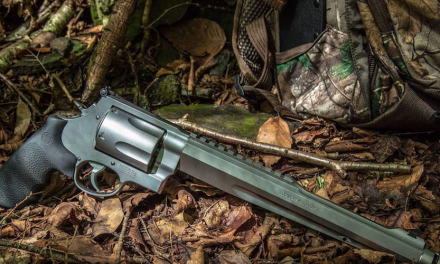 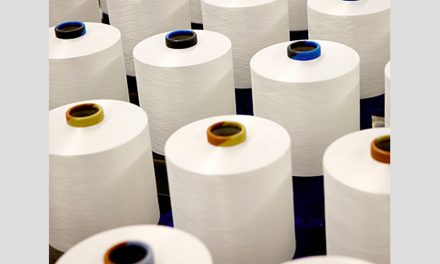