The shops will feature team specific headwear and apparel from Forty Seven Brand displayed in style on vintage fixtures, wall units and hangers.

“This has been a goal of our company for many years, it is so exciting to see it come to life,” said Eddie Miller, Vice President of Sales.  “We are so fortunate to have such strong relationships with both the teams and concessionaires to accomplish this project,” said Miller.

Forty Seven Brand is also finalizing a stadium/ballpark retail kiosk that it plans to roll out later this spring with Major League Baseball and in the fall with its NHL/NBA stadium partners.

Forty Seven Brand is a privately owned licensed products company and is a proud partner of Major League Baseball, The NHL, The NBA and 600+ college programs. Forty Seven Brands flagship retail store is located on Newbury St. in Boston. 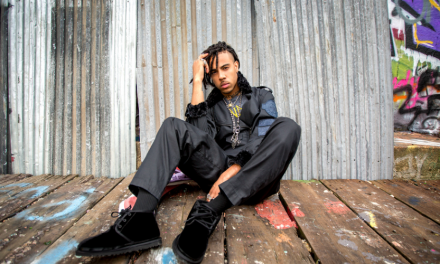