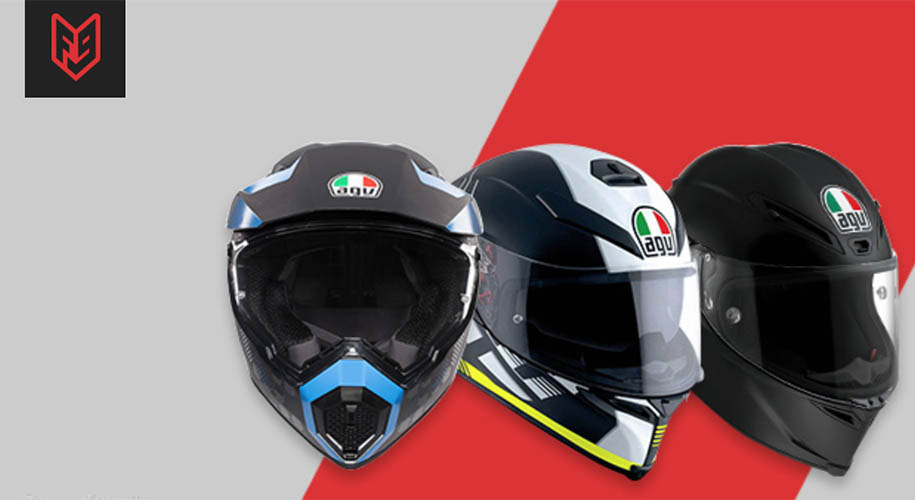 Novacap, one of Canada’s leading private equity firms, announced that it has acquired an interest in FortNine, an e-commerce platform for motorcycle, dirt bike, ATV, snowmobile, and other power sports gear, accessories and parts in Canada.

“We’re thrilled to partner with such great entrepreneurs. Amin and Karim Sawaf founded FortNine while in university. They led the company through exponential growth, built a great management team, and Novacap recognizes the success and passion that drives them. FortNine is the second investment from Novacap Industries V fund since its closing in November 2019,” said Jacques Foisy, chairman of the board and managing partner of Novacap.

“We found in the Sawaf brothers the same values as ours. As a rider myself, I know firsthand how great FortNine is and we are convinced that the combination of their e-commerce expertise with our focus on operational excellence will drive FortNine to its next phase of growth. We are all very excited about working with the FortNine team,” added Antoine Casimir, Principal at Novacap.

“For more than 10 years, we have been developing strategies for FortNine and worked directly with technology and business intelligence teams to allow us to deliver on our mission of great customer service. We are proud to unite with a partner of Novacap’s caliber to drive FortNine into its next stage of expansion,” said Karim Sawaf, co-founder and vice president of FortNine.

Port Congestion Costs Millions in Sales and Jobs Could be Next