Prior to joining 38 Studios, Kaigler served as Vice President of
Corporate Affairs for Nintendo of America. In that role, she directed
Nintendo’s corporate communications, government relations, internal
communications, public relations, and entertainment and trend
marketing. In addition, Kaigler has more than sixteen years of
experience in the athletic and casual footwear and apparel industry,
where she held numerous marketing communications positions at Reebok,
Rockport and the adidas Group.

38 Studios is developing an original fantasy IP driven by the creative and artistic visions of pop-culture icons R.A. Salvatore and Todd McFarlan. 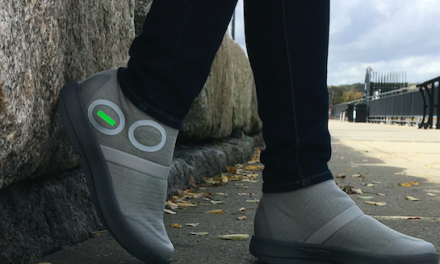