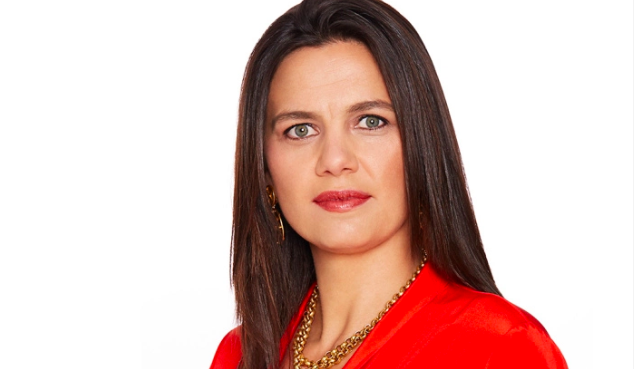 She will be based in Portland, OR, at Adidas’ North America headquarters. She will take the post next month.

LeFebvre recently announced on LinkedIn that she is stepping down as president of Lord & Taylor in July.

She joined Lord & Taylor in May 2018. She was previously VP and general merchandise manager of women’s at online subscription service retailer Stitch Fix,  LeFebvre started her retail career at Lord & Taylor, had spent 10 years as a buyer and DMM at the chain. LeFebvre went on to senior roles at several retailers including Macy’s, TJX Companies and Daffy’s.