Former Billabong CEO Matthew Perrin has been released from jail a year before his parole eligibility date, according to the Sydney Morning Herald.

In 2017, Perrin was found guilty and sentenced to a jail sentence of eight years for forging his ex-wife’s signature to obtain an Australian $13.5 million loan. His parole eligibility was set for June 2020 and reports in the Australian media couldn’t identify the reasons for the early release.

He quit as chief executive of Billabong in October 2002 after acquiring a stake in the firm in 1999. 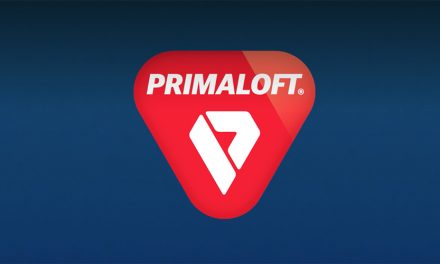