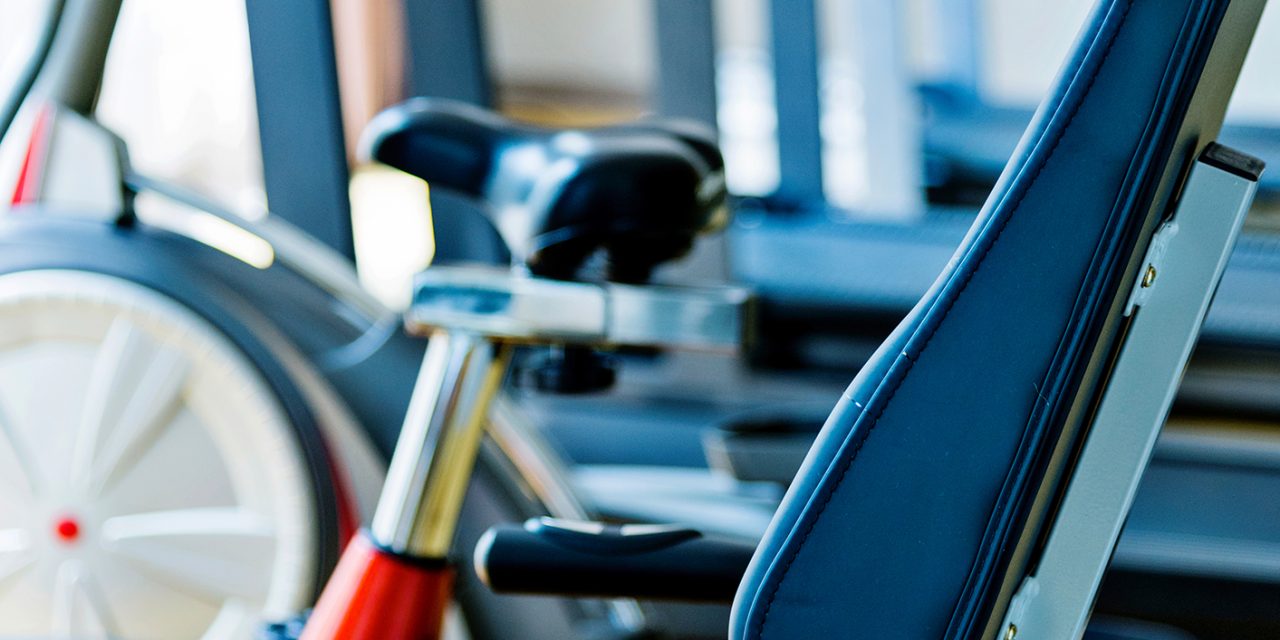 Why exactly do members cancel classes, switch studios and take their dollars to another location? A retention report released in April 2016 by
Listen360 found the devil really is in the details when it comes to dissatisfying members and growing customer loyalty.

Listen360 analyzed more than 9,000 customer survey responses to learn which aspects of the customer experience had the most impact on customer loyalty in various segments of the fitness and health industry.

The survey identified that the overall fitness experience can be hindered by variables as trivial as poor communication between members and staff, changing room appearance and even temperature and airflow issues. These hindrances were constituted in the findings as “barriers.” At the top of this list: equipment, followed by changing rooms. Other factors that played into survey responses were clubs and classes being too expensive compared to their value.

Surveyed individuals were pooled from 66 randomly selected fitness and health locations ranging in specialty from yoga, Pilates and large, middle and small scale fitness centers, among others like spas, dance & music and children’s programs.

Among fitness centers, the key drivers causing customers to express loyalty or dissent were based around sentiments toward the instructor, teacher or coach. Other big influencers which may seem menial to club owners and operators but actually made the difference to consumers were spaciousness/crowding and convenience of hours/scheduling. 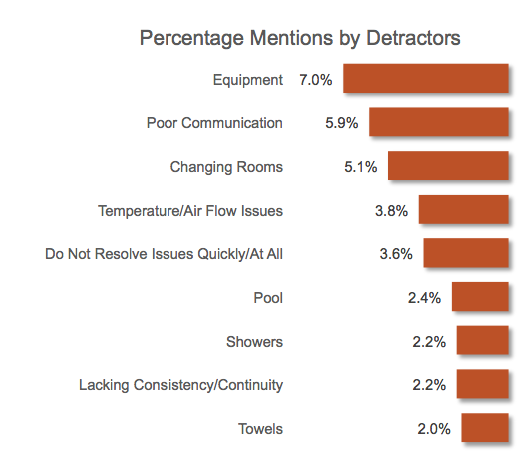 “Across segments, the people delivering the service are a key driver of the experience: they make or break or break it,” said the report.
In a similar vein, whether the surveyor was responding to a class, club or spa, a friendly atmosphere/environment was the most common “delighter.” According to the study a “delighter” is a “wow factor” that is not expected by the consumer. Furthermore, the study put forth that these “delighters” greatly improve customer loyalty (when performed right). However, if they are absent there is no damage.

“At the brand level, the delighters are your brand’s differentiators that will make you stand out above the competition,” said Listen360 Executive Vice President Richard Thomas in the presentation of survey analysis.

After picking through more than 9,000 member responses, Listen360 ended its official report “Text Analysis of Net Promoter Score Surveys,” with a few tips we’re passing on to gym operators. Ping us on Facebook or Twitter @Sportsonesource in response to whether you saw improvements after following initiative to improve one or more of these suggestions. 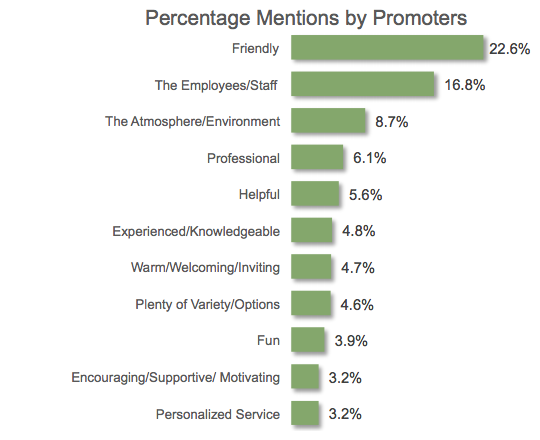 • Yoga: Focus on good instructors, convenience and the peacefulness of the environment to drive loyalty.
• Wellness: Results are expected, the service can make or break the experience, friendliness delights.
• Pilates: The class and instructor drive loyalty; high prices will be a barrier.
• Martial Arts: Price, parking, safety and not feeling crowded are minimal expectations.
• Dance: The lesson, the teacher and the level of friendliness can make or break it.
• Fitness, small to mid: Crowding, limited availability and inconvenient hours hinder loyalty.
• Large fitness: Cleanliness, staff, equipment and friendliness are critical to the experience. 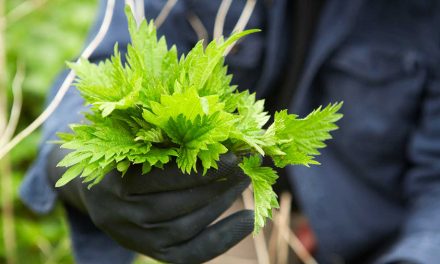 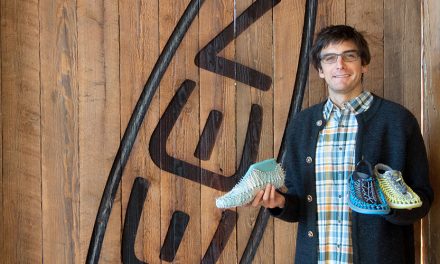 Innovators Of The Year — Keen Footwear 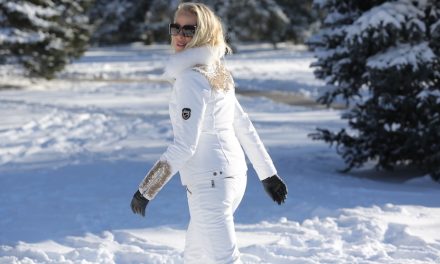 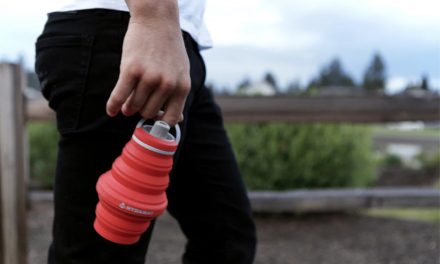