Kamik specializes in footwear products currently available in more than 30 countries worldwide. The company will consolidate its global communications strategy, with LPR becoming its global press desk and leading brand and product publicity in key markets.

The partnership expands LPR’s role with the company to include proactive public relations efforts in the U.S. and Canada, and facilitate communications in several European regions including Norway, Germany, Russia, France and Poland.

“Our appointment reflects the role LPR has played in supporting Kamik’s growth in the U.S. market for the past five years,” said Michele Litzky, CEO, LPR. “As Kamik identified its global growth potential, we were asked to bring our shared successes worldwide in the role of global AOR. We are honored and excited to expand our partnership.” 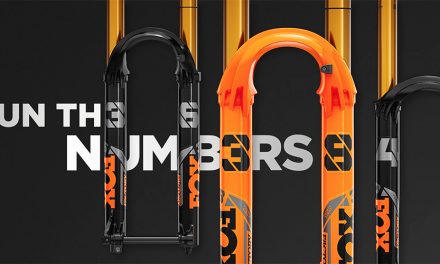