These net results included an after-tax charge of $4 million, or 3 cents a share, for the write-down of assets, net of the partial recovery of a short-term investment that was written down in 2008.  In the year-ago period, the company reported net income of $23 million, or 14 cents per share, which included after-tax charges of $16 million, or 10 cents a share, related to inventory write-downs, corporate restructuring costs and an income tax adjustment.

“The significant increase in our fourth quarter net income resulted from strong comparable-store sales growth and gross margin rate expansion, as well as effective expense management,” stated Ken C. Hicks, chairman of the board and chief executive officer of Foot Locker, Inc.  “We are very encouraged with the ongoing improvement in our operating performance, as the initial steps we are taking in executing our new strategic plan have led to positive strides toward achieving our long-term financial objectives.  Heading into 2011, we will remain focused on the further implementation of our strategic initiatives, which we believe will lead to continued profitable growth of our business.”
Fiscal Year Financial Results

The company's merchandise inventory at year end was $1.06 billion, which was $22 million, or 2.1%, higher than at the end of last year.  The company currently believes that its inventory is positioned well for 2011.

At year end 2010, the company's cash and short-term investments totaled $696 million, while the debt on its balance sheet was $137 million.  The company's total cash position, net of debt, was $108 million higher than at the same time last year.

Store Base Update
The company opened 43 stores, remodeled or relocated 171 stores, and closed 117 stores during fiscal 2010.  At January 29, 2011, the company operated 3,426 stores in 21 countries in North America, Europe, and Australia.  In addition, 26 franchised stores are currently operating in the Middle East and South Korea. 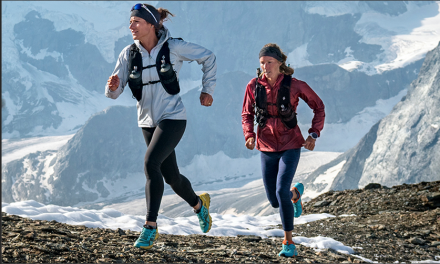