“Our financial results in 2005 reflected solid sales and profit gains posted by our combined North American businesses, which were partially offset by declines in certain international markets,” stated Matthew D. Serra, Foot Locker, Inc.'s chairman and chief executive officer. “In total, we generated an 8.3 percent increase in pre-tax income and effectively continued to implement our strategic priorities. We are also encouraged that we were able to strengthen our financial position further, while also redeploying additional cash to benefit our shareholders.”

At the end of the year, the company's cash position, net of debt, stood at $261 million, a $134 million improvement versus last year. The company utilized its strong cash flow during 2005 to fund the following initiatives:

$163 million was reinvested through its capital expenditure program

The company opened 119 new stores during the year, remodeled/relocated 316 stores, and closed 165 stores. The closings include 25 that were impacted by Hurricanes Katrina, Rita or Wilma, most of which the company will strive to reopen in 2006. At January 28, 2006, the company operated 3,921 stores in 20 countries in North America, Europe and Australia.

The company plans to focus its efforts on continuing to increase the productivity of its existing business while also pursuing its growth strategies. Capital expenditures are planned at $190 million, an increase of 17 percent versus 2005. The company plans to open approximately 175 new stores, remodel and relocate 350 stores, and close 110 stores.

Academy Sports Sues Gander Mountain Over Use of Academy Name 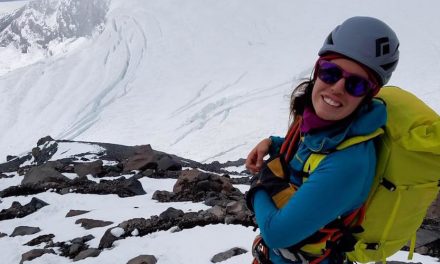