The first store was opened at a
former Foot Locker location near Union Square at 32 East 14th. St.

An ad in Tuesday's New York Post included a 20%-off sale as part of grand opening sales running through Aug. 29. The offer is also valid at the 14th. street store. 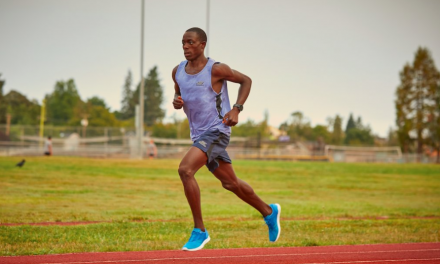 The Golf Market Holding Its Own in Tough Economy