“It is such a great honor to join the Brooks team,” said Bizzarri, age 22. “This partnership isn't just about wearing their gear; they're like a passionate cheering section rooting for me every step of the way. With Brooks' help, I look forward to taking my running career to a new level that motivates more people to get out there and Run Happy.”

“At Brooks, we're always looking to partner with rising stars who match our brand values and inspire other runners to set and reach for their own goals. These five athletes are doing just that,” said Jesse Williams, sports marketing manager at Brooks. “We're excited to have these women represent Brooks, and to watch and help them develop as professional runners.” 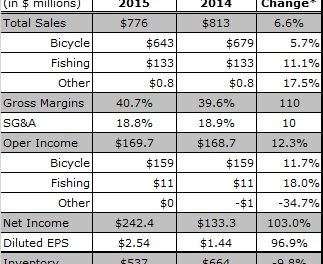