The deal expands Follett's portfolio to more than 1,150 local campus stores and 1,600 virtual stores across North America. Nebraska has sought to sell the business to focus on its core business of providing textbooks, strategic services and technology products to independent college retailers nationwide.

Under the terms of the agreement, Follett has acquired Nebraska Book Company's on-campus and off-campus stores, including correlating assets and inventory owned or leased by Neebo. Follett and Nebraska Book Company project a seamless transition of the campus stores to Follett's network, which includes a fully integrated and scalable national distribution system and leading ecommerce network. Importantly, Follett plans to hire Neebo's store and retail field workforce and utilize many of the existing Neebo supplier networks.

“This transaction underscores our belief in the value of the physical campus store and the role it plays in adding to each institution's brand and the local campus community experience,” said Ray Griffith, President and Chief Executive Officer of Follett. “With the widest range of campus-specific course material and merchandizing options available, the local campus store is the cornerstone of Follett's flexible omni-channel retailing approach to meeting the unique needs of each campus community we serve.  As an independent, privately-run company, we welcome Neebo's stores into the Follett family and look forward to serving each institution in ways that empower educators and students with selection, choice and affordability.”

Nebraska Book Company has been taking steps to direct increased attention to the independent college bookstores, most recently restructuring its sales force to better support consultative services to help the local businesses improve their competitive position.

Headquartered in Westchester, Illinois, Follett is a $2.6 billion privately held company that serves over half of the students in the United States, and works with 70,000 schools as a leading provider of education technology, services and print and digital content. The company operates more on-campus stores than any other company in the United States.

Nebraska Book Company, which began in 1915 with an independent college bookstore and grew to a national distributor partner to independent college bookstores across the United States, offers independent bookstores access to literally millions of textbooks nationwide, localized e-commerce capabilities and back-end system access and support. Nebraska Book Company Inc. pioneered used textbook distribution and expanded to campuses across the country and is today a leader in solutions for the college store marketplace, supporting more than 2,000 college-related retail stores. 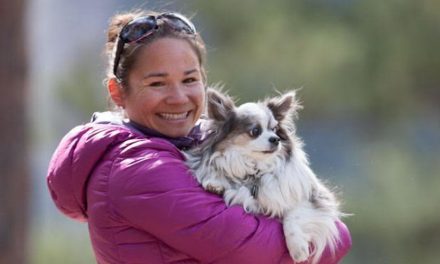 Aerobics Inc. Acquired Out of Bankruptcy by PaceMaster