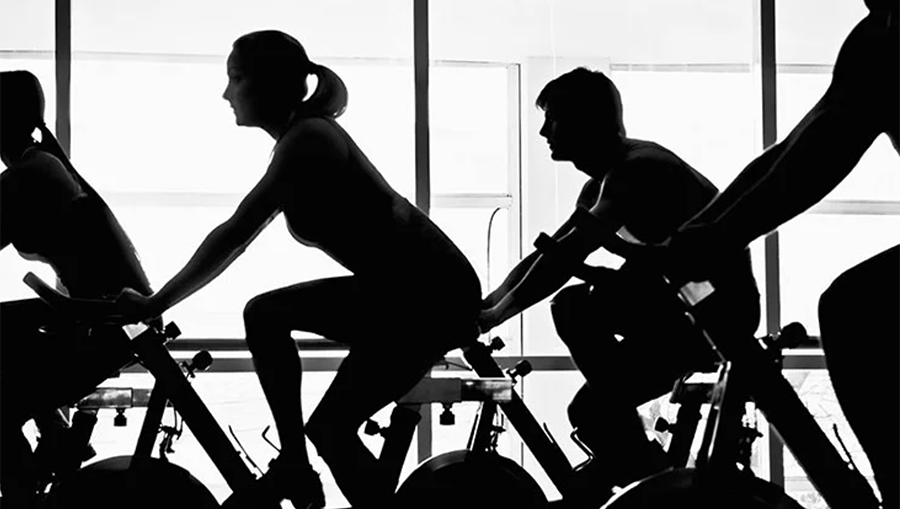 Flywheel Sports Inc., the cycling studio, has reportedly filed for Chapter 7 liquidation with a plan to close its remaining 28 locations.

The company filed for chapter 7 protection in U.S. Bankruptcy Court in New York after closing all its gyms, according to the Wall Street Journal. Chapter 7 is used to wind down businesses and address unpaid bills. Flywheel listed $10 million to $50 million in liabilities and less than $50,000 in assets.

Flywheel hasn’t returned media requests for comment, but some of its current and former instructors posted on social media that the company was liquidating after ten years in business.

At its peak, Flywheel had more than 40 fitness studios across the country with some also offering barre classes. In June 2018, reports arrived that Flywheel had been taken over by a lender amid financial struggles and was working with an advisor to explore a possible sale. In August 2019, Flywheel announced it was closing 11 of its 42 locations, including all its studios in Los Angeles.

In January of this year, Town Sports International Holdings Inc., one of the largest owners and operators of fitness clubs in the Northeast, agreed to acquire the studio business of Flywheel Sports but he deal fell apart in April after the pandemic arrived. Town Sports International, the owner of New York Sports Clubs, filed for bankruptcy on Monday.

In February of this year, Flywheel settled a patent infringement litigation filed by Peloton and subsequently ended its big push into virtual classes. In March of this year, it was forced to temporarily close its locations to stop the spread of the pandemic and reportedly laid off 98 percent of its 1,200-person staff. Outside classes were recently being made available in two cities (Hamptons, New York and Miami).

Of its 28 current locations, 10 were in New York City.