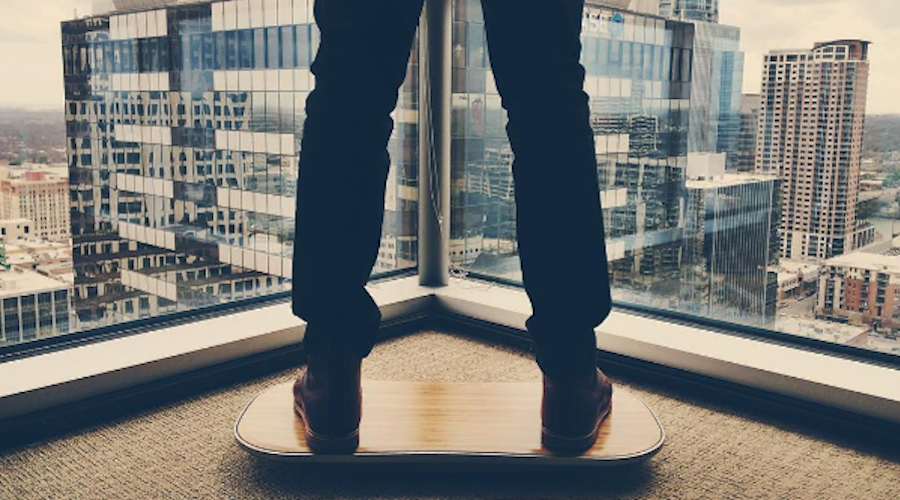 “I realized I was standing for 60-80 hours a week when I switched to a stand up desk, and all I was doing was shifting the pain from my butt to my feet throughout the day,” said founder Joel Heath.

The office space has changed in the last decade as workers try new innovations aside from traditional desks in an attempt to enhance productivity and a healthy lifestyle. It is now common to see stand up desks, balance ball chairs, balance boards and other inventions.

FluidStance, a manufacturer of balance boards and standing desk accessories, has developed a balance board that may just be perfect for the office environment. 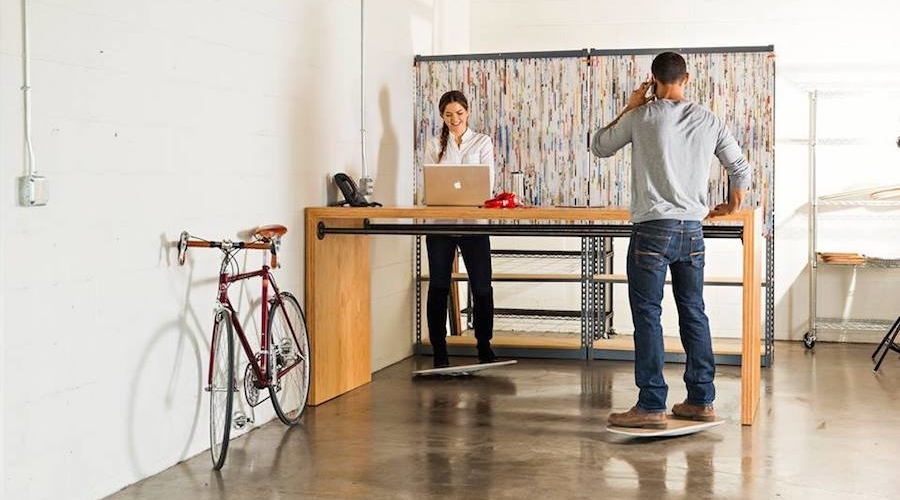 Joel Heath started FluidStance after he found himself working in an office for too long. Heath also founded the GoPro Mountain Games before selling the event to the Vail Valley Foundation. Heath worked for Teva after founding the games where he found himself sitting for long periods of time in an office. He then tried a stand up desk, but found he still needed more activity to stay focused and productive.

“I realized I was standing for 60-80 hours a week when I switched to a stand up desk, and all I was doing was shifting the pain from my butt to my feet throughout the day. I don’t think we are meant to sit or stand for long periods of time like that without activity,” Heath said.

Heath wanted to create a balance board that had enough movement to make a difference, but that was not distracting to employees. “I wanted to create something that moved subtly and didn’t overstretch your calves or achilles. I also wanted a product that could sustain users throughout the course of the day.” The result was the prototype for FluidStance’s balance board. 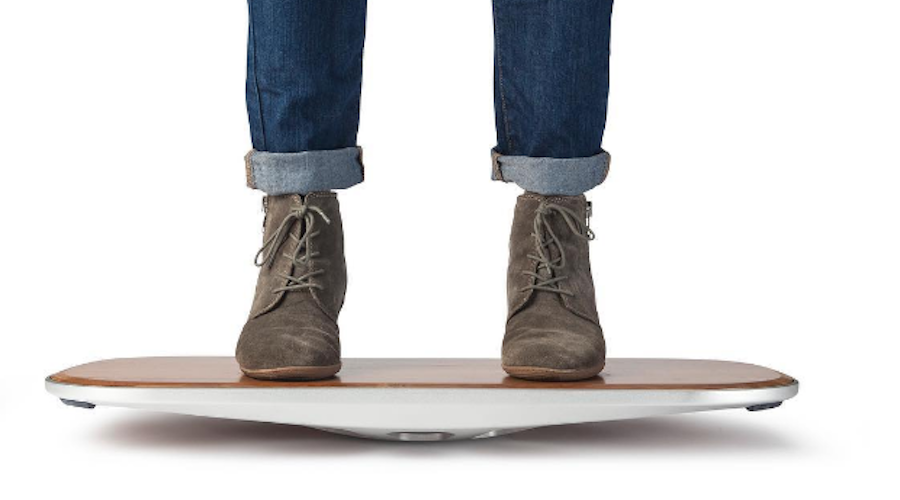 The company uses only U.S.-made products and is located within 500 miles of where most pieces of their products are made.

“I think balance boards are a great influence in life through work and play,” Heath said. “They are a great reflection of what we want to be doing actively, and what we have to be doing for work. They are useful because we don’t have to leave the active lifestyle while at work.”

FluidStance is based in Santa Barbara, CA. Its first product was launched on Indiegogo in 2015. The company employs 10 people and has seen “healthy sales growth” since its inception, according to Heath. “Balance boards increase productivity and sense of movement. our endeavor was to set the world in motion and that is what we hope to do.”