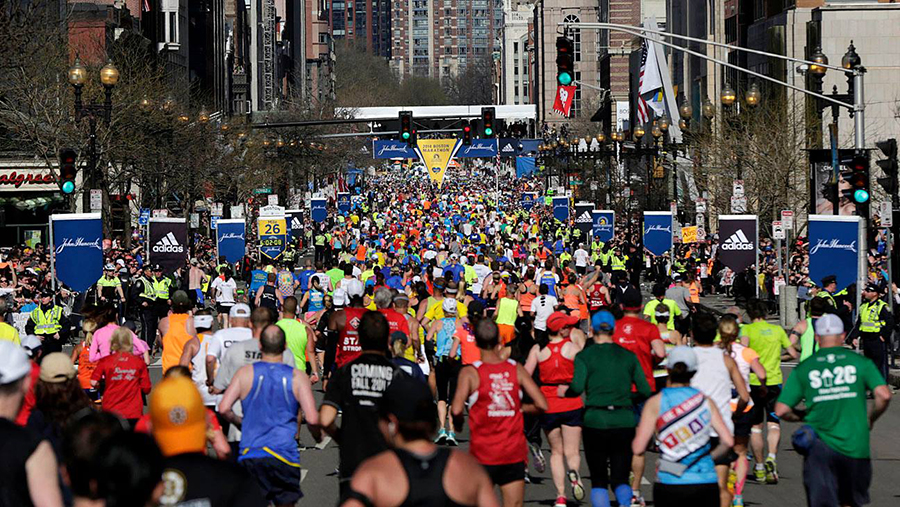 Fleet Feet, the franchisor of locally-owned and operated running stores in the U.S., announced that it has agreed to acquire New England-based running retailer Marathon Sports and its soundRunner and Runner’s Alley brands.

The transaction, which includes Marathon Sports’ e-commerce business, is expected to close in July, timed with the retirement of current Marathon Sports owners Colin and Penny Peddie.

As part of the transaction, Marathon Sports will remain a wholly-owned subsidiary and continue operating as a separate entity under the Marathon Sports, soundRUNNER and Runner’s Alley names, respectively.

Marathon Sports’ leadership team will remain unchanged and continue operations from its Waltham, MA., headquarters. Each location will continue using its current store name in all branding, marketing and community outreach. Financial terms will not be disclosed.

“Since becoming the owner of Marathon Sports in 1992, Colin has become an extremely influential industry leader and has built an incredible team and organization,” said Joey Pointer, CEO and president, Fleet Feet. “When presented with an opportunity to become a part of this iconic running brand and retailer, we knew we wanted to be involved. This investment is a new step for Fleet Feet, intending to preserve the legacy and identity of the Marathon Sports brand in New England. We are confident in a seamless transition during the acquisition and look forward to working with, and growing alongside, the entire team of Marathon Sports brands. We remain grateful to Colin for entrusting us to continue his life’s work, and we wish him the best with his well-deserved retirement.”

“I’ve found exactly what you hope for when you sell a business you care deeply about,” says Peddie. “Ben and I have a strong relationship, similar philosophies and have enjoyed many conversations over the past decade about the industry. I know both Ben and Fleet Feet will honor the tradition of Marathon Sports, continue to support the communities where our stores are located, and leverage the strong team and culture we have developed in our organization.”

“Colin, Penny and their entire team are a testament to what a committed group of individuals can do through running and serving communities, and I feel so fortunate to have the opportunity to build on Colin’s legacy with a supremely talented staff across 18 stores,” said Cooke. “For over 40 years, Marathon Sports and the communities it serves have established deep running roots. I am excited to tap into and honor that rich culture and legacy as we move Marathon Sports ahead for the next 40 years and beyond.”