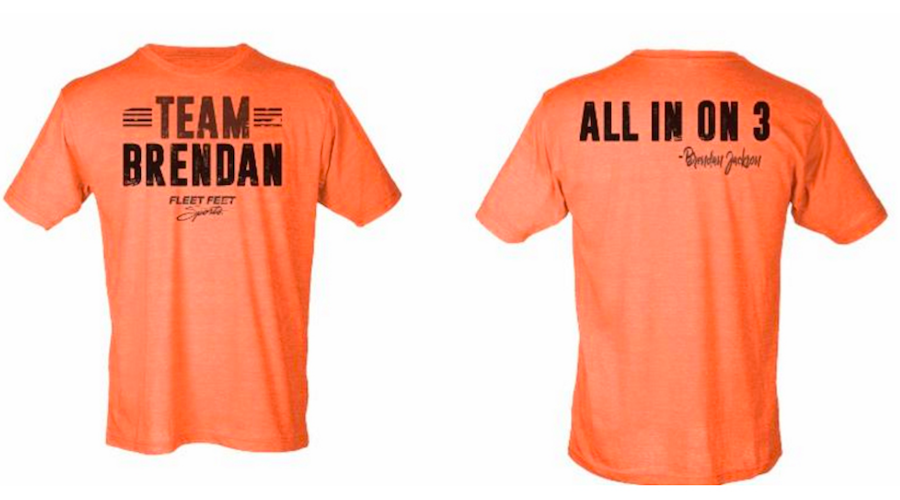 Jackson was a coach for the beginner, intermediate and winter triathlon programs. According to the Fleet Feet website, Jackson had 30 years of experience coaching runners.

On May 13, Fleet Feet Syracuse will be holding a Memorial Run in his honor.

According to an obit on Syracuse.com, “Despite his accomplished running career, Brendan may best be remembered for the support he provided to so many people of all ages and speeds – words of encouragement chalked on racecourses, and pre-race pep-talks laced with wit. His son, Seth, will miss his presence at races, where Brendan maintained almost perfect attendance for a decade, and his wife, Jenny, will always cherish the memory of him stopping mid-race, engagement ring in hand. His charisma and humor will be missed but never forgotten.”

Li and Fung’s Earnings Climb in First Half

American Skiing Co. to Focus on Utah and Maine Resorts…