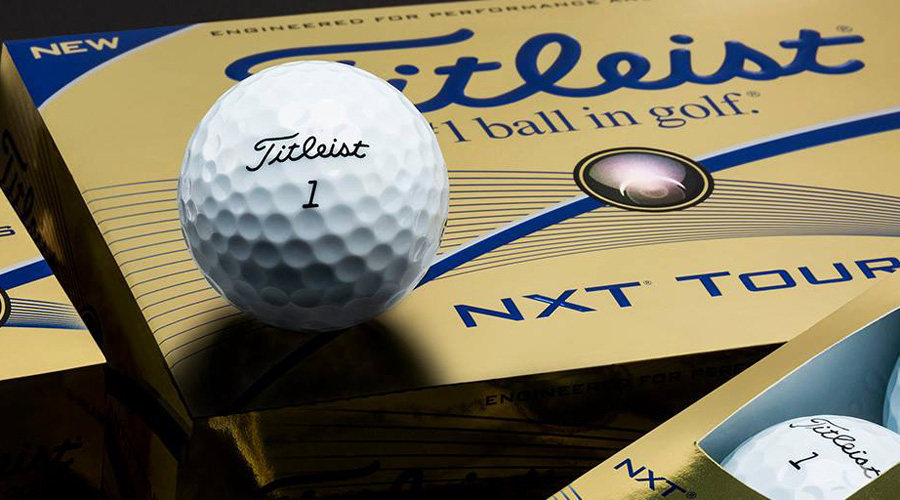 Acushnet Holdings Corp. reported a slight decline in operating earnings on a 0.8 percent dip in sales

Wally Uihlein, Acushnet president and CEO, said, “So far in 2017, the global golf industry is in a good place. While the first few months of industry sell-in are always affected by items like weather patterns and retail trends, the outlook continues to be promising as the golf season gets underway around the world. At Acushnet, our proven strategy, focus on the dedicated golfer and strong relationships with trade partners continue to be important differentiators and keys to our ongoing success. The results to date are encouraging and, as we measure ourselves over the longer term and across cycles, we are pleased with our ongoing progress and remain optimistic about the future.”

David Maher, Acushnet COO, said, “It is a solid beginning to the year for both Titleist and FootJoy, fueled by new product innovation and supported by our global reach and sound execution by our associates. This is a good first step and we remain on track to meet our 2017 goals. Our U.S. business performed well and we showed continued growth outside of the U.S. as we implement our strategy worldwide. A highlight was the successful launch of the 2017 Pro V1 and Pro V1x golf balls. Players on the worldwide professional tours have swiftly converted to these new models and golfers in all markets are excited about the performance advancements.”

Consolidated net sales decreased by 1.4 percent, or by 0.8 percent on a constant currency basis:

Consolidated net sales in the United States decreased by 3 percent primarily as a result of the U.S. off-course retail channel being impacted by reduced store count compared with last year due to the retail disruption in 2016.

Acushnet posted year-on-year gains in net sales in regions outside the United States of 0.3 percent, up 1.6 percent on a constant currency basis, with Korea up 24.1 percent and EMEA up 0.8 percent, offset by Japan down 10.6 percent.

Net income attributable to Acushnet improved by $14.4 million to $38.1 million, primarily due to lower interest expense and higher income from operations compared to the first quarter of 2016.

Acushnet Holdings’ board of directors today declared a quarterly cash dividend in an amount of 12 cents per share of common stock. The dividend will be payable on June 16, 2017, to stockholders of record on June 2, 2017. The number of shares currently outstanding is 74,451,977.

Skechers to Shift to Direct Distribution in Latin America 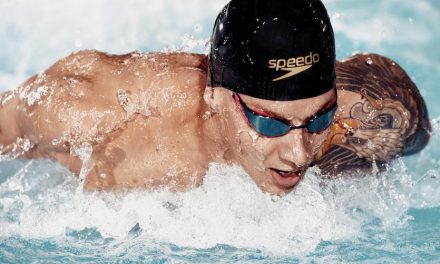