In the month since John Connelly took over the role of International Sales Manager at Five Ten, he has proceeded to restructure the companys EU management team. Bastiaan Wauters is Five Tens new Sales and Sponsorship Coordinator for Europe while Beverly Mead has accepted the position of Five Ten Europe International Business Finance Coordinator and will be working out of both the Redlands, CA and Brussels office.

Sources at Five Ten told BOSS that Europe does represent “very significant” business for the company. The company said it has “very good penetration and market share.” Sales are expected to grow in the double digit range for the rest of '04 and '05.

Connelly said that much of his focus is on the European market, supporting Wauters, and focusing on new strategies to grow sales and improve operational efficiencies. In addition to restructuring the European management team, Five Ten is focused on several new products which will be debuting in the coming months.

According to the company, “early indications based on previews with some key accounts look very positive.” Five Ten has been a leading rock shoe brand in Europe for the past 15 years and in addition to increasing market share, is also making inroads in the water and light-weight outdoor cross training markets. 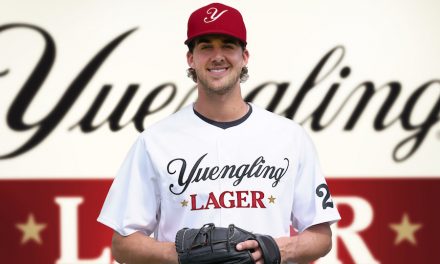