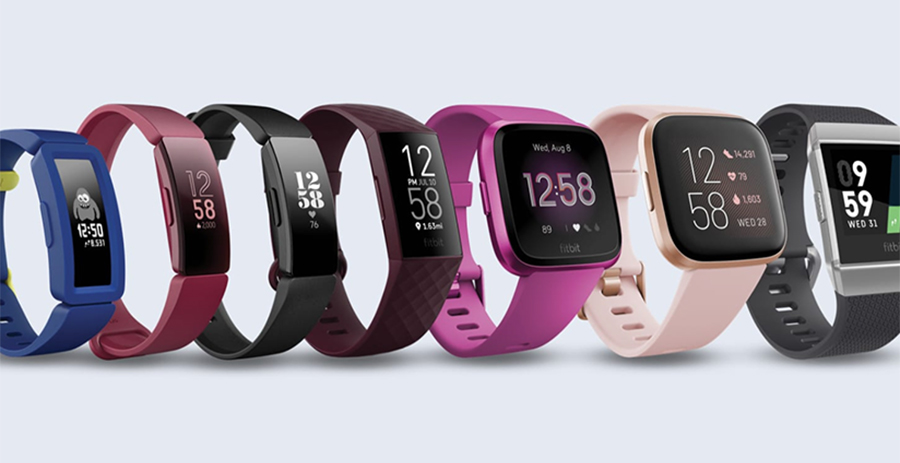 Fitbit Inc., which has agreed to a merger with Google, reported sales fell 16.7 percent in the second quarter, to $261.3 million from $313.6 million a year ago.

Cash flow from operations was $33 million and non-GAAP free cash flow of $28 million for its second quarter of 2020.

“We have been focused on helping our community stay physically active and mentally well during the pandemic. In this uncertain COVID-19 environment, we are seeing consumers turn to options that enable them to take charge of their health, such as Fitbit devices. In addition, many customers have taken advantage of Fitbit’s free premium trial offering and signed up for our subscription service,” said James Park, co-founder and CEO. “While COVID-19 has impacted our business and there continues to be uncertainty around consumer demand and the economy, we are encouraged by the 12 percent year-over-year POS sales growth we’ve seen at retail and through Fitbit.com.” 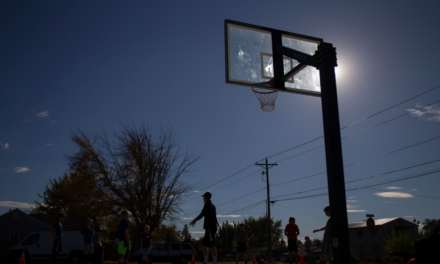 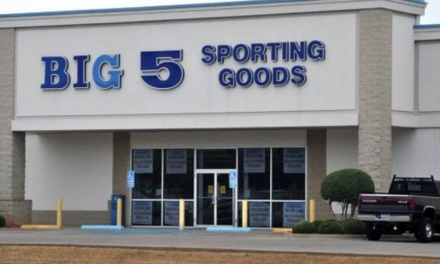