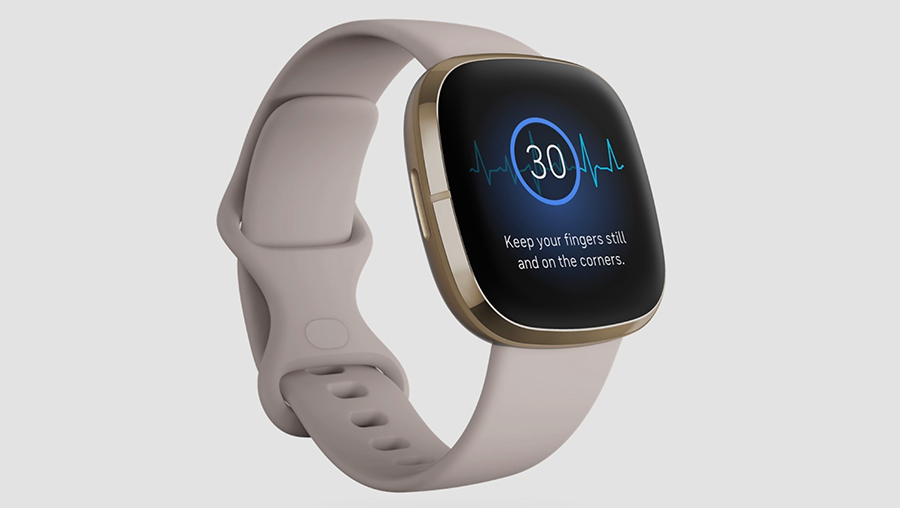 Fitbit has received 510(k) clearance from the U.S. Food and Drug Administration (FDA), as well as Conformité Européenne (CE) marking in the European Union, for its electrocardiogram (ECG) app to assess heart rhythm for atrial fibrillation (AFib), a condition that affects more than 33.5 million people globally.

Fitbit said heart disease continues to be the leading cause of death worldwide, despite being one of the most preventable conditions. AFib, an irregular heart rhythm that increases the risk of serious complications like stroke, can be difficult to detect, as episodes can sometimes show no symptoms. Some studies suggest that as many as 25 percent of people who have an AFib-related stroke find out they have AFib only after a stroke has occurred.

“Helping people understand and manage their heart health has always been a priority for Fitbit, and our new ECG app is designed for those users who want to assess themselves at the moment and review the reading later with their doctor,” said Eric Friedman, Fitbit co-founder and CTO. “Early detection of AFib is critical, and I’m incredibly excited that we are making these innovations accessible to people around the world to help them improve their heart health, prevent more serious conditions and potentially save lives.”

The new ECG app is part of Fitbit’s broader approach to heart health. Fitbit pioneered the use of heart rate tracking on the wrist with its PurePulse technology in 2014 which uses photoplethysmography (or PPG) to monitor the blood volume fluctuations in the wrist as the heart beats. 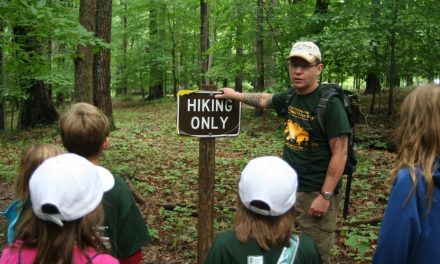