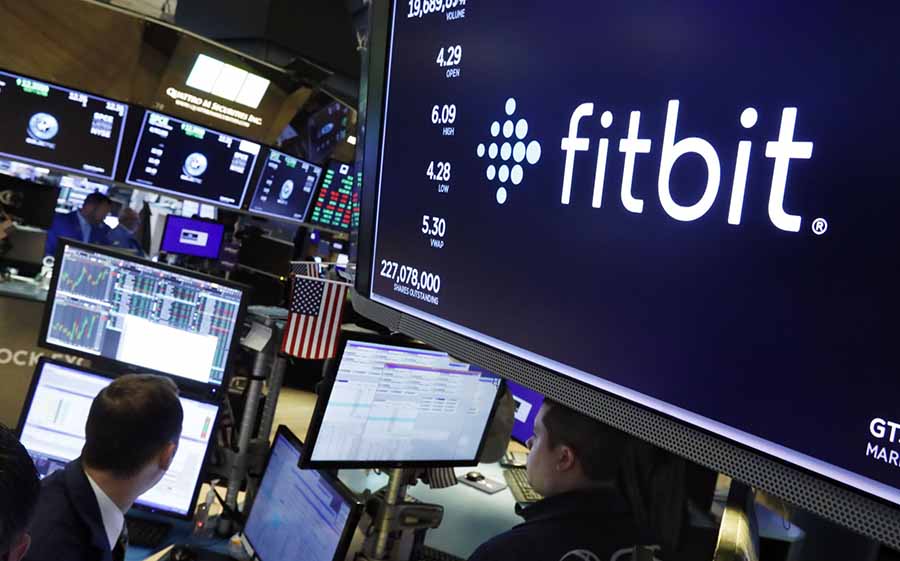 With its acquisition by Google looming, Fitbit Inc. on Thursday reported revenue for the fourth quarter of $502 million, which missed Wall Street’s estimates by $29.5 million. The company reported non-GAAP earnings per share net loss of (12) cents, which missed targets by 15 cents.

“In 2019, we continued to advance our mission of making health accessible to more people around the world by delivering devices, software and services at affordable prices that help improve peoples’ health,” said James Park, co-founder and CEO. “As a result, we sold 16 million devices and our smartwatch business grew 45 percent at retail, due to strong demand for Versa 2. Our community of active users increased to nearly 30 million, and Fitbit Health Solutions grew 17 percent, underscoring the strength of the Fitbit brand. We also launched our new Premium membership, Fitbit’s most personalized experience yet and are seeing improving retention and engagement due to its actionable guidance and coaching. Looking ahead, we expect to grow our higher margin revenue streams in 2020.” 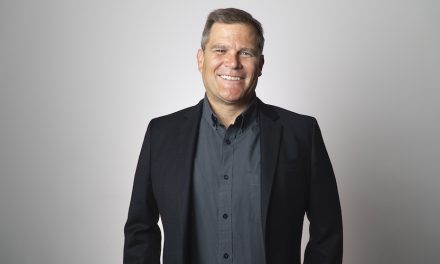