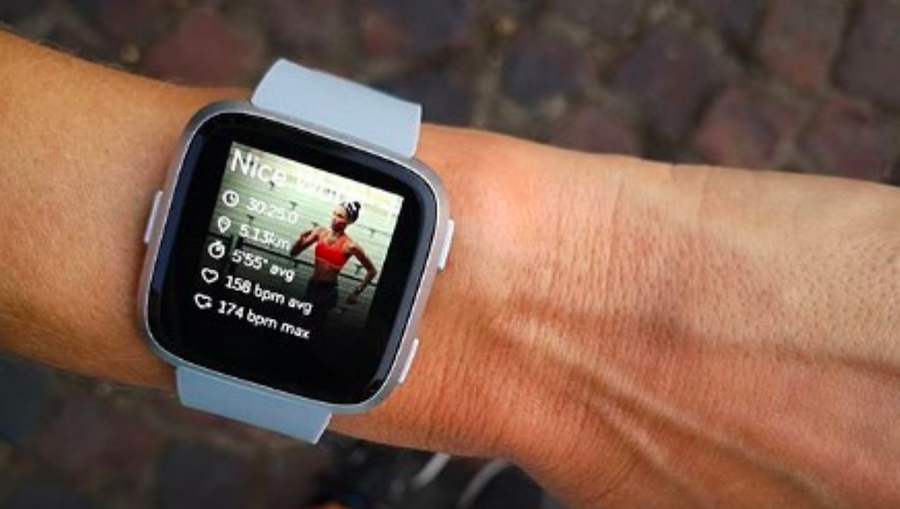 Fitbit Inc. reduced its loss in the second quarter as sales improved 4.8 percent but reduced its overall revenue guidance for the year due to soft Versa Lite sales.

“While we are disappointed to lower guidance for the year, we remain confident in our long-term transformation strategy and have demonstrated good results across key areas of the business. We saw growth in devices sold, increased active users and continued growth in our Fitbit Health Solutions channel, up 42 percent in the first half of 2019,” said James Park, co-founder and CEO. “In addition, we have made progress in diversifying our revenue towards building more predictable, recurring revenue streams with the launch of our premium services in two test markets. We are pleased with the initial results and expect a full launch this fall. Coupled with innovative hardware and software offerings, we believe we’re well positioned to bring more users to the Fitbit platform and continue to grow our business.”