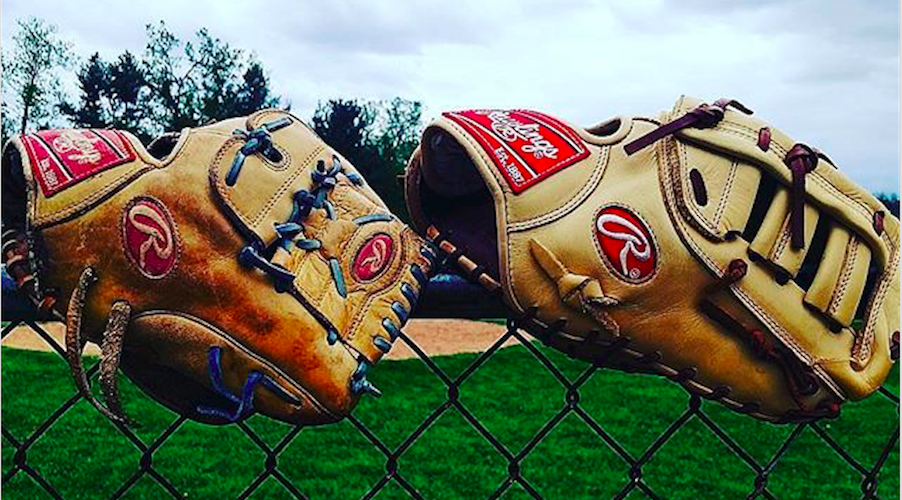 Helped by strong performances by its fishing segment as well as Marmot and Rawlings, the Outdoor Solutions segment of Newell Brands Inc. saw sales rebound in the fourth quarter, Newell Brands officials said on a conference call Monday with analysts.

Net sales in Outdoor Solutions expanded 3.8 percent in the fourth quarter at its Outdoor Solutions segment, formerly Jarden Outdoor, versus the prior year. Core sales, which exclude the Winter Sports business that is held for sale, grew 2.9 percent, reflecting the strength at Marmot and Rawlings as well as its fishing brands that include Abu Garcia, Berkley and Shakespeare. Those gains offset declines in Coleman related to early 2016 distribution losses.

The performance marks an acceleration from the last quarter. In the third quarter, pro forma core sales declined 3.2 percent compared with prior year, with growth at Pure Fishing more than offset by declines at Coleman.

“We had some really good numbers on legacy Jarden businesses,” said Michael Polk, Newell Brands’ CEO, on the call. “It was nice to see Outdoor Solutions start to respond. And within that, you saw high-single-digit growth on Pure Fishing. You saw Technical Apparel rebound with double-digit growth. You saw Team Sports, after The World Series, up in high-single-digit type of growth”

Other brands acquired in the Jarden Corp acquisition, Waddington and Jostens, also performed well, delivering mid-level growth. Jostens grew nicely and was accretive to growth in the fourth quarter. Added Polk, “The only issue out there was Coleman.”

He predicted more sizable gains for Coleman when the cooler brand “brings bigger, better innovation to market in 2018.” Regarding Coleman, Polk concluded, “This year will be a year that’s more commercially led, and it’ll be the presence of some positives, which is broadened distribution footprint in the absence of negatives, which is the absence of the loss distribution impacting revenue streams.”

Overall, Polk said he was optimistic about the overall outdoor and rec business.

“We’ve got tremendous momentum in beverages,” said Polk. “Marmot seems to have turned the corner. We’ve got a leadership team there that seems to be really jazzed and energized about driving the agenda. And it’s going to be interesting to see how we’re able to sustain the momentum on Team Sports. We’ve had a nice run since the Cubs-Indians World Series on Team Sports, and that looks like it’s going to continue into 2017.”

Newell Brands didn’t provide any specific details on negotiations regarding the sale of the winter sports brands that are part of the Outdoor Solutions segment. Polk reiterated that the company hopes to complete its overall divestiture efforts within the first half of 2017.

Last October, Newell Brands said that as the result of a recently completed strategic review of its portfolio, it planned to sell about 10 percent of its portfolio, including its K2 Sports and the Marker and Volkl Winter Sports businesses. Other brands in the Outdoor Solutions segment in its Jarden Group acquisition that are for sale include Dalbello, Line, Full Tilt and Madshus in the Winter Sports segment as well as Zoot, the triathlon running shoe brand, and Squadra, the designer and manufacturer of custom cycling and triathlon apparel.

Companywide, Newell Brands reported a profit of $165.6 million, or 34 cents a share, up from $13.2 million, or 5 cents a share, a year earlier. Excluding items such as acquisition-related costs, earnings rose to 80 cents from 56 cents matching Wall Street’s target of 80 cents.

Revenue surged to $4.14 billion from $1.56 billion, primarily from the inclusion of sales from the $15 billion merger with Jarden Corp. Wall Street had expected $4.27 billion in revenue on average. Core sales, which exclude acquisitions and divestitures as well as any foreign currency impact, grew 3.7 percent.

Newell Brands cut its sales outlook for the year to reflect exposure to the struggling brick-and-mortar retail industry, as the company reported lower-than-expected sales in the fourth quarter.

The consumer-products company also adjusted its 2017 outlook, lowering in the bottom range of its core sales guidance to brace for declining retail sales, but raising its earnings forecast in light of future acquisitions and divestitures. The company now expects earnings of $2.95 to $3.15 on core sales growth of 2.5 percent to 4 percent. Previously, the company projected earnings of $2.85 to $3.05 on 3 percent to 4 percent core sales growth.

Saucony Launches New Campaign: “We Know… Because We Run”