The first Official FIFA Store is scheduled to open its doors on January 9, 2008 in the new Terminal Three at Singapores Changi airport. Global Brands Group has teamed up with Nuance-Watson (Singapore) to operate the inaugural Official FIFA Store.

“Inspired by FIFAs 100-year history as the worlds greatest sports brand, the Official FIFA Store will be the preeminent football-themed lifestyle destination,” said Gary Schoenfeld, Co-CEO and president of Global Brands Group.  “Passion for football  and the FIFA World Cup in particular  is unparalleled around the world, and we are excited to begin the global rollout of these stores in the coming months.”

Under the terms of the agreement, Nuance-Watson will manage retail operations for the first Official FIFA Store.  The 157-square-meter football lifestyle store will feature exclusive FIFA-branded and FIFA World Cup-inspired products, as well as best-selling football merchandise from FIFAs partner Adidas.

“Were very pleased to have the opportunity to work with FIFA and Global Brands Group,” said Ken Tse, executive general manager of Nuance-Watson (Singapore).  “FIFAs international fan base, coupled with the stores unique concept and prominent location inside the Changi Airport, will be a tremendous draw for travelers.”

“Nuance-Watsons retail expertise and reputation for operating premier airport retail concepts for top quality brands, made them the natural choice as operator for the first Official FIFA Store,” said Martin Darby, senior vice president of retail for Global Brands Group.  “We look forward to working with them to bring this innovative retail concept to life.”

In 2005, FIFA entered into a long-term agreement with Global Brands Group appointing the company as both its worldwide exclusive licensing representative and store operator for FIFA branded retail destinations from 2007 to 2014. Additionally Global Brands Group will act as the on-site concessionaire for all FIFA events throughout the

Toms to Open Haiti Factory in 2014 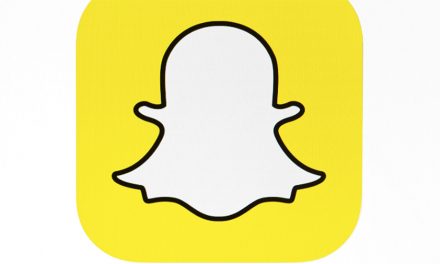