The Federal Bureau of Investigation reported its National Instant Criminal Background Check System processed 202,465 firearms checks on Black Friday, as reported by USA Today. That represents an 11 percent increase from last year’s figures of 185,713 and fell just short of the single-day record: 203,086 in 2017.

According to FBI figures, the top four highest single-day NICS checks logged since 1998 have been on the Friday following Thanksgiving from 2015 through this year, with 2017 being the highest.

USA Today noted that the number of firearms sold Friday is likely higher because multiple firearms can be included in one transaction by a single buyer. The report also said Black Friday’s results come after a recovery in recent months of background checks following a series of mass shootings. 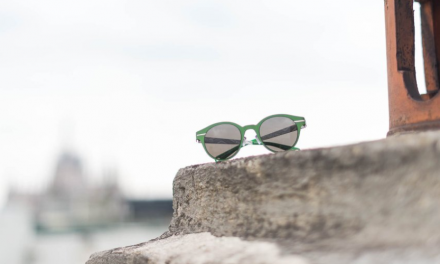 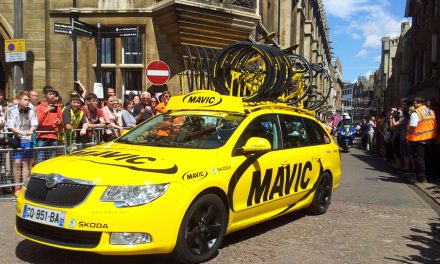