“Our strong fourth quarter performance represented a great finish to a transformative year,” said Glenn Lyon, Chairman and Chief Executive Officer. “The successful execution of our consumer centric omni-channel strategy drove solid gains in our core business while growth initiatives contributed meaningfully to our record full year revenue and profits. We have a clear vision for building on our strong market position through innovative product, superior service, and effective consumer engagements. With that vision and our strong team, we move forward optimistic about our near and long-term growth prospects.” 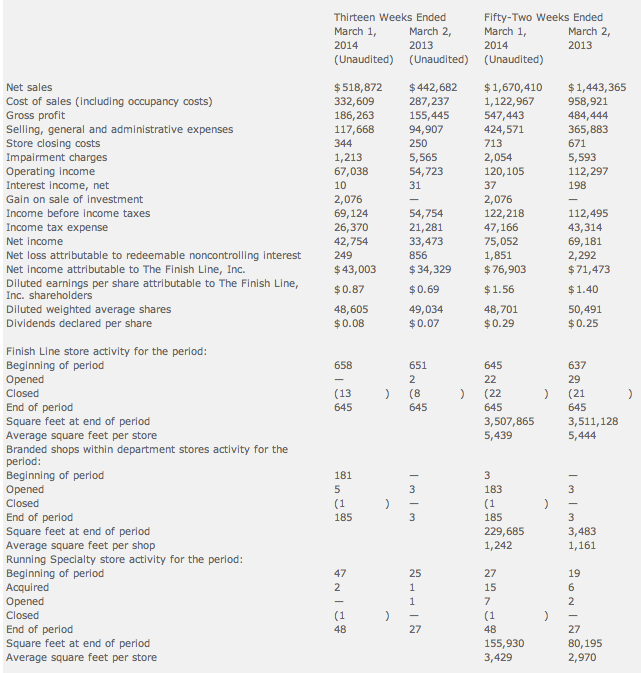