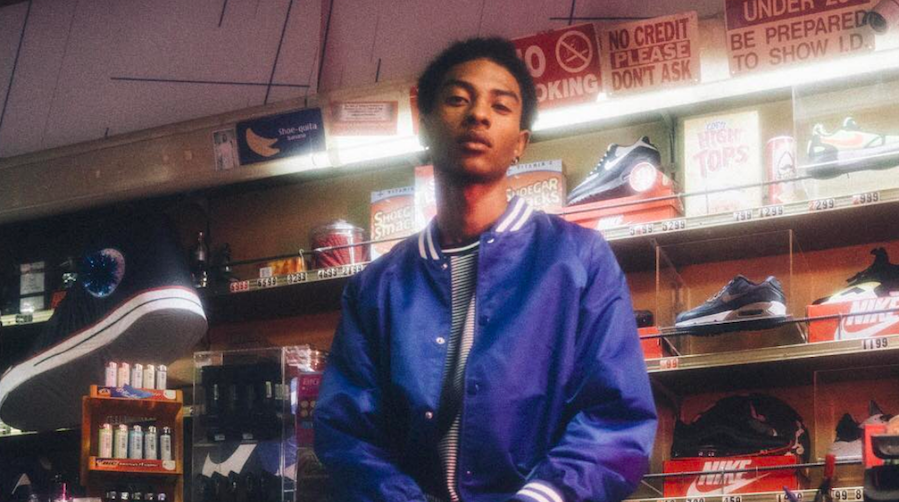 While its sales recovery efforts took a step back, The Finish Line Inc. improved its underlying profitability in its fourth quarter ended March 3, thanks to inventory end expense controls.

Results were in line with a forecast given three days ago when it surprised the investment community by announcing plans to merge with JD Sports, the U.K.-based footwear chain.

“While we anticipated that our business would be under pressure during the fourth quarter due to a difficult selling environment for athletic footwear, sales ended up being down more than we forecasted,” said Sam Sato, chief executive officer of Finish Line, in a statement. “Despite the top-line headwinds, we worked hard on tightly controlling costs and managing inventories to deliver adjusted earnings per share for the fourth quarter at the high-end of our most recent guidance range of $0.58 to $0.59.”

Excluding the impact from impairment charges and store closing costs and the company’s revaluation of its deferred tax liability as a result of the Tax Cuts and Jobs Act, adjusted earnings on a non-GAAP basis rose to $24.3 million, or 59 cents a share, from $20.4 million, or 50 cents, a year ago, representing a gain of 19.1 percent.

The comp figure for the quarter was provided on March 26 and was short of Finish Line’s past guidance calling or comps to drop 3 percent to 5 percent.

On March 2, rival Foot Locker reported that its fourth-quarter comps declined 3.7 percent, also at the lower end of its expectations going into the quarter. Men’s basketball was down high-single-digits for Foot Locker while sales of casual styles in men’s footwear dropped off by double-digits.

Earnings for Finish Line on an adjusted basis, however, marked its second period of improvement. The chain showed a lower-than-expected loss in the third quarter.

On March 26, Finish Line said it expected to report fourth quarter earnings per share from continuing operations between 39 cents and 40 cents on a GAAP basis. Adjusted earnings were expected to be between 58 cents and 59 cents compared to the previous adjusted guidance range of 50 cents to 58 cents. Finish Line said that despite the flat sales, disciplined expense and inventory management helped offset top-line pressure.

As of March 3, inventories were down 2.8 percent to $321.7 million compared to same time a year ago.

For the full year, consolidated net sales were $1.84 billion, a decrease of 0.3 percent.

Finish Line entered into a definitive merger agreement with JD Sports Fashion Plc under which JD will acquire Finish Line for $13.50 per share in an all-cash transaction, representing an aggregate deal value of approximately $558 million.

Based in Bury, England, JD is seen as the premier sneaker retailer in the U.K. and the acquisition would mark its entry into the U.S. marketplace. JD Sports has grown to nearly 1,300 stores in the U.K. and Europe across a number of banners. They include JD, Size?, Footpatrol, Chausport, Perry Sport and Aktiesport in its Sports Fashion segment. Its Outdoor segment banners include Black, Millets, Ultimate Outdoors, Go Outdoors and Tiso. Sales were £2.39 billion (US$3.39 billion) in 2017. Pentland Group is JD Sports’ majority owner.

The transaction has been approved by Finish Line’s board and is expected to close by June 2018, subject to approval by both shareholder bases.