Moelis is a division of New York-based Mercanti Securities LLC, which is a unit of Los Angeles-headquartered Mercanti Group.

In its statement, Finish Line didnt discuss why it had hired Moelis.

On Aug. 30, Finish Line said it was “disappointed” with a $4.2 million
second-quarter loss reported by Genesco Inc., which it agreed to
acquire for $1.5 billion. The statement also said Finish Line was
“evaluating its options”
regarding the purchase but stopped short of saying it would back out of
the deal. Analysts believe it may be hoping to negotiate a lowered
price. 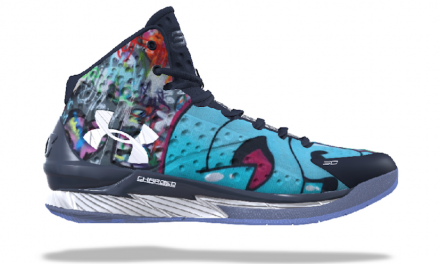