JJB Sports plc reported that total revenue for the 26 weeks ended July 29, including that for both the retail stores and the health clubs, was 4.3% lower than the same period last year and includes a like-for-like decrease in revenue of 4.4% (on operating units which have been trading for over 52 weeks). JJB said the most significant impact on the decrease in revenue has been the tough comparatives set by the 2006 World Cup. While total retail store revenue is down 6.2% on the comparative period, retail store revenue excluding replica products decreased by 1.3% over the same period.  The combined gross margin improved 280 basis points versus the same period last year.

Net profit before tax, (and before any net gain/(loss) on the disposal of property, plant and equipment) was approximately £8 million, which is £3.5 million below original expectations.
JJB said trading results for the 6 weeks ended September 9 have been broadly similar to those of the comparative period. Management believes that it is prudent to assume that the outcome for the full 26 week period to 27 January 2008 will be a trading result similar to that achieved in the comparative period.

Detailed consideration is currently being given to the continuation of store-in-store policies with adidas and Nike and JJB said they are in discussion with both these companies about how to optimise their brand
presentation within the stores. They said they “are fully committed to working closely with these two major brands.”

Management also reported thet are also seeking to increase the proportion of “own brand products” within their stores and are in negotiation with a number of brands to acquire their UK distribution rights, enabling JJB to achieve a higher proportion of their retail revenue in future from this category of supplier.

The planned expansion of the chain of combined health clubs/superstores is continuing and JJB currently anticipates that they will open 9 of these units during this current accounting period and up to 14 during the next accounting period of 2008/09. 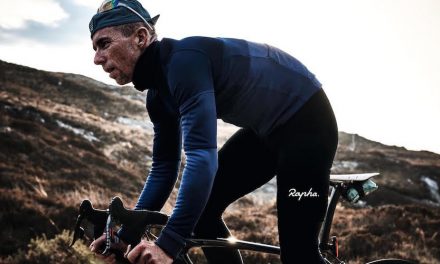