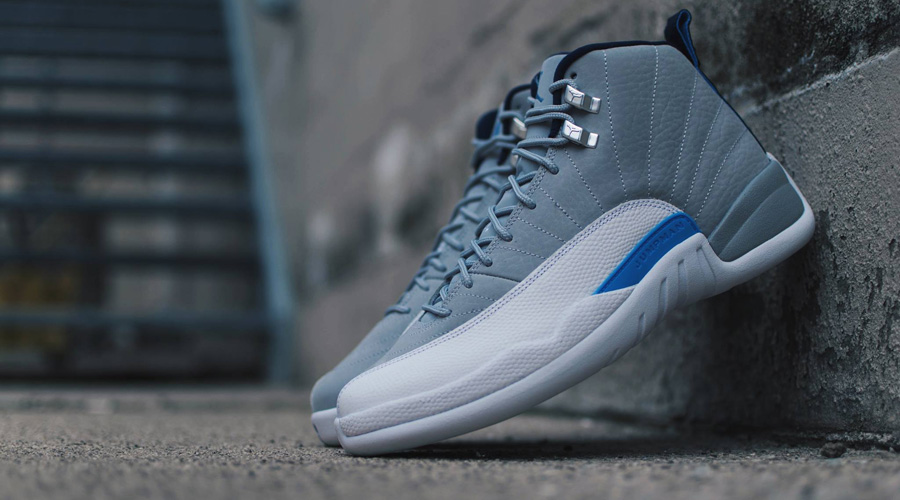 The Finish Line Inc. reported consolidated net sales were $453.5 million, up 2.3 percent over the prior year period thanks in part to a 1.5 percent increase in comparable store sales.

Net income came in at $9.6 million, or 23 cents a share, which was down from $13.8 million, or 30 cents a share in the year-earlier period but beat Wall Street expectations of 22 cents. Sales also top analysts estimates of $450 million, while comps came in below the 2.2 percent expected by analysts.

“We delivered first quarter results that were in-line with expectations despite the challenging retail environment,” said Sam Sato, Chief Executive Officer of Finish Line. “Importantly, we’ve made further progress toward optimizing our supply chain and improving execution throughout the enterprise. We remain focused on successfully executing the strategic initiatives for our Finish Line, Macy’s, and JackRabbit businesses while creating an operating model that drives profitable growth and generates shareholder value consistently over the long-term.”

Outlook affirmed
For the fiscal year ending February 25, 2017, the company still expects Finish Line comparable store sales to increase in the 3 percent to 5 percent range and earnings per share to be between $1.50 and $1.56.

Headquartered in Indianapolis, Finish Line has approximately 980 Finish Line branded locations primarily in U.S. malls and shops inside Macy’s department stores and employs more than 14,000 sneakerologists who help customers every day connect with their sport, their life and their style.