The signings represent some the brand’s most elite signings in tennis in years. Its best known past ambassadors include Björn Borg and Kim Clijsters.

John Isner, 30, turned pro in 2007 and has amassed 10 ATP singles titles and three doubles titles. Known for having one of the fastest and most powerful serves in the game, Isner also played the longest match in tennis history, at Wimbledon in 2010.

“I have long admired and respected Fila and it’s an honor to join the legends of the game who have worn Fila on-court.” – John Isner, Pro Tennis Player

“His ability on-court, his pursuit of excellence and his passion for the game make him an excellent representative for the Fila brand,” added Jon Epstein, president of Fila North America. “We are thrilled to align with a world-class athlete like John and we look forward to this collaborative relationship.”

Tennis player, Karolina Pliskova, 23, is from the Czech Republic and turned pro in 2009. She has won four singles titles and four doubles titles on the WTA Tour. She also played for the Czech Fed Cup team that won its ninth title in November 2015.

“Karolina’s combination of athleticism, drive and grace, align with our core values and make her a wonderful addition to our tennis roster,” said Gene Yoon, global chairman of Fila. “She has already achieved great success in her young career and we look forward to watching her continue to climb the ranks.”

Fila is a sponsor of the BNP Paribas Open and the Hall of Fame Tennis Championships. In addition to event partnerships, Fila is an official supplier to Junior Tennis Champions Center, Van der Meer Tennis, John Newcombe Tennis Ranch, and the Kim Clijsters Academy in Belgium. Its other tennis ambassadors include Jelena Jankovic, Julia Goerges Sam Querrey, Andreas Seppi and Dusan Lajovic. 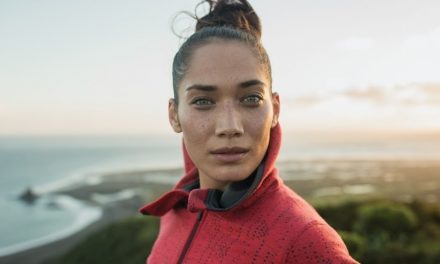 Icebreaker Is Cool To The Core 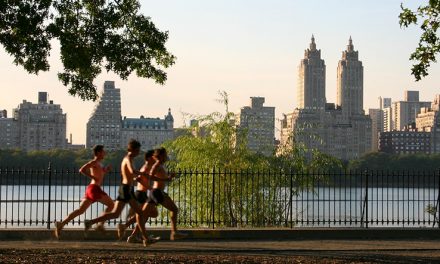 Living Healthy In The City 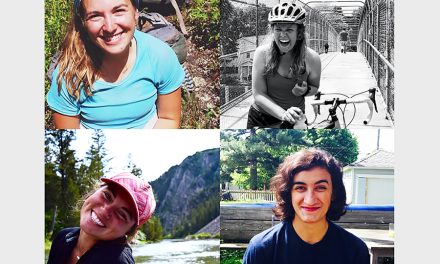 Voices From The Trenches – Women On Wheels For Wild Lands