From the Pages of SGB Magazine Winter Show Issue: The Age of Baselayers

Sure, Winter Jackets Bear The Grunt Of Winter Forces, But It’s The Critical Baselayer That Does The Heavy Hitting. Within This Medley Of 2016 Newbies Lies Your Long-Term Baselayer You Won’t Have To Split With Next Year.

By Jahla Seppanen and Aaron Bible

Step outside for a workout, a stroll, whatever, and the chill won’t penetrate Smartwool’s NTS MID 250 Sport Hoody, $150. Unmatched temp regulation from its 100-percent interlock knit merino body and DWR treated upper. Engineered to work together as system with lifestyle apparel, this flat seamed baselayer is form fit with UPF 50+.

A stand alone piece, the 2016 Propulsion 60 Hybrid Half Zip, $180, takes lightweight, wind-resistant to a never-before seen split: Smartloft insulation in the top half and active fit merino in lower half. Call it a hybrid, call it perfect for jam-out runs with media cord routing, but most of all call it a baselayer for the ages.

Green Alert: Each Snøull baselayer comes in an environmentally friendly package, which won the “Award for Design Excellence” from the Norwegian Design Council, and can be used as a stuff sack.

The Snøull Base Layer Top, $125, is a medium-thick long sleeve top, made in a slightly fuller cut to be worn as another layer if gets super chilly. This layer has flatlock seams, no tags and is machine washable. The Snøull Base Layer Half Zip Top, $129, is cousin to the Layer Top, only with a half zip, still with all Snøull’s useful design and wash abilities. For the bottom, Snøull Base Layer Tights, $109, can either round out the Jacquard outfit, or act as a standalone.

Constructed using Polartec Power Wool, which combines natural and synthetic fibers by isolating a merino wool interior and a synthetic fiber exterior, the Columbia Arctic Trek Long Sleeve Top, $99, boasts the distinct advantages of both. No need for bells and whistles, this Power Wool speaks for itself. Plus it’s easy to care for.

Fresh colors, blocking and prints inspire Marmot’s 2016 baselayer collection. The jewel stand as the nice-price women’s Lana Capri, $40, made from a 87-percent polyester and 13-percent elastane single jersey. Tag-free and stitched with a gusseted crotch for mobility.

Other star pieces are the woman’s Meghan LS V Neck, $50, also made from a polyester/elastane combo, and mens and women’s Powertherm Half Zip, $170. This zip dominates the next-to-skin class, as its Polartec Power Wool fabric puts the 18.5 micron wool against the skin while keeping polyester on the outer face for durability.

The hoody has gained popularity for 2016, and one is included in this collection. The women’s Sirona Hoody, $130, stretch fleece zip-up combines a heathered stretch fleece with a plain stretch fleece. Fabric mixing takes a win in this baselayer design, creating a distinctive look within a common category.

A new Tasc Performance fabric MOSOpure made of the brand’s claim-to-fame bamboo viscose, along with organic cotton, nylon and lycra, will define its Seamless Natural “first layer” collection. After 18 months experimenting with natural fiber blends for a seamless knit, Tasc was able to maintain an astounding amount of natural fibers while still meeting high-comfort and performance.

The second base fabric to premiere in 2016 is MOSOember, a versatile mid-weight fabric geared toward freedom of movement. MOSOember is made of the same blended materials as MOSOpure, only with a different percentage makeup. Varieties of Tasc’s bamboo and organic cotton amalgam will make a cameo in their outer-layer transit fleece collation. 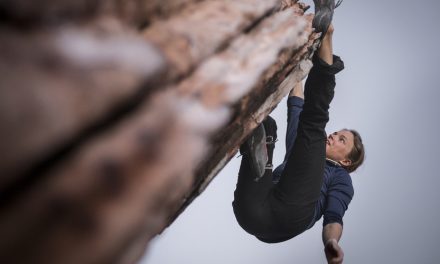 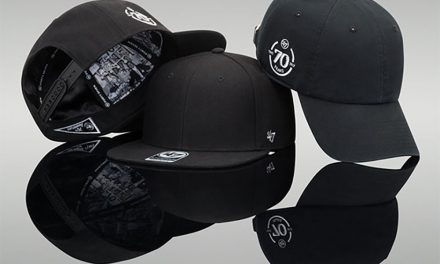 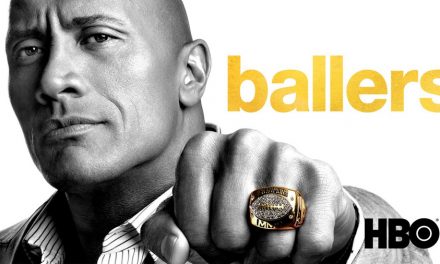 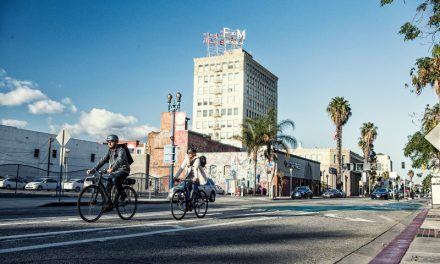