Federated Same-Stores Sales Up 1.0% for February

Federated Department Stores, Inc. posted total sales of $1.801 billion for February, a 64.1% increase over total sales of $1.097 billion in the same period last year. On a same-store basis, Federated's February sales were up 1.0%.

Federated's total sales for February include the May Company acquisition, which was completed Aug. 30, 2005. Federated's same-store sales include only Macy's and Bloomingdale's locations. Excluded from Federated total sales are 68 duplicate stores currently in clearance sale mode, as well as the Lord & Taylor and Bridal Group divisions, which the company intends to divest and are being treated as discontinued operations.

“We are pleased with our February sales performance,” said Terry J. Lundgren, Federated's chairman, president and chief executive officer. “Same-store sales for Macy's and Bloomingdale's locations were encouraging and above our guidance. Non-comparable stores were slightly above plan. It is important to note that we remain on track to achieve our guidance for total stores sales of $5.75 billion to $6 billion for the first quarter as a whole.”

Federated expects same-store sales to be flat to +1% in the March period. Same-store sales for the first quarter now are expected to be flat to -1%. This reflects the fact that April sales will be negatively affected by the later Mother's Day this year, which results in the shift of a major sale event into May from April last year. 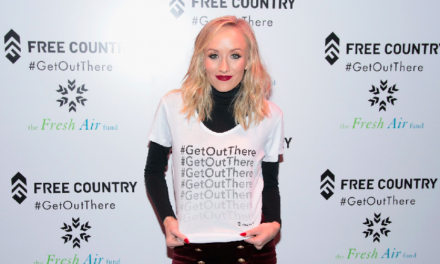