Federated Department Stores, Inc. total sales were $1.608 billion for the month of July, an increase of 61.3% compared to total sales of $998 million in the same period last year. On a same-store basis, Federated’s sales for July were up 3.3%. This is within the company’s guidance for a same-store sales increase of 3 percent to 4 percent in July.

Federated expects same-store sales to increase by 3 percent to 4% in August.

Federated’s total sales for July and 2006 year-to-date include the May Company acquisition, which was completed Aug. 30, 2005. Federated’s same-store sales include only Macy’s and Bloomingdale’s locations. Excluded from Federated total sales are 77 duplicate stores where clearance sales are in progress or completed. Also excluded are the Lord & Taylor and Bridal Group divisions, which the company intends to divest and are being treated as discontinued operations. 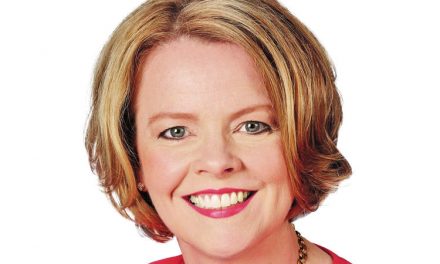