The goal of Fathead's High School Team Video Challenge is to inspire team excitement, engagement, and school spirit.  Once again the contest will challenge teammates to submit a video of 60 seconds or less demonstrating why their team most deserves a Fathead makeover.  The team videos can easily be submitted on Fathead.com and must be received by October 1, 2013. Fathead will choose five finalists whose fate will be determined by public vote. Voting closes on October 31, 2013. The victor will be announced on November 1, 2013.

“Last year's Fathead Video Challenge was a lot of fun for us and the response from schools was tremendous,” says Molly McLeod, Marketing Project Manager, Fathead. “We are hoping this year is even bigger.  Last year's winning school set a pretty high bar and we can't wait to see video submissions,” she adds. 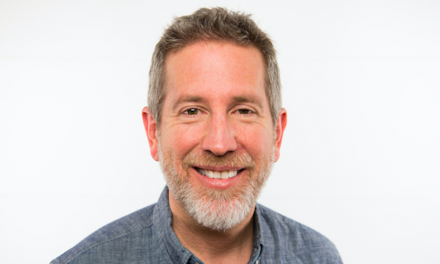