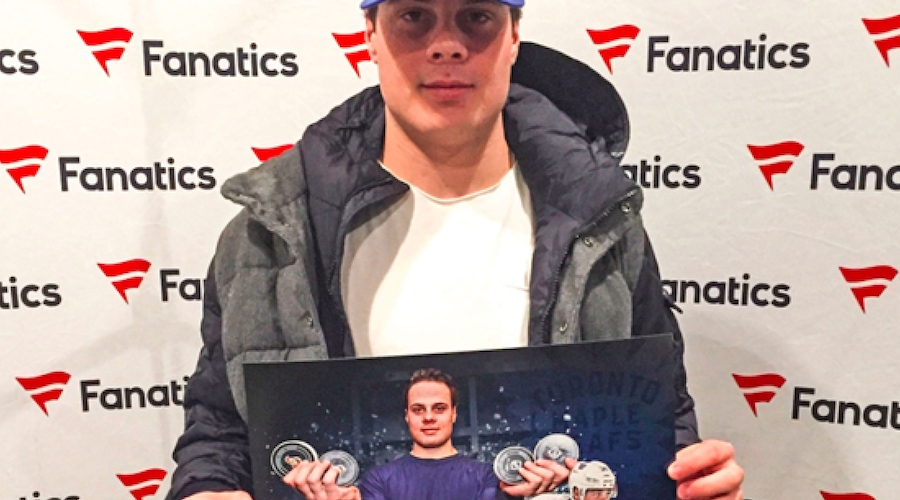 Fanatics Authentic, the company’s memorabilia division, will be the sole distributor of authentic Matthews memorabilia, giving hockey fans and Maple Leafs supporters around the world the opportunity to own collectibles and game-used items across the Fanatics platform, including Shop.NHL.com and Fanatics.com.

The NHL’s No. 1 pick in 2016, Matthews became the first player to score four goals in his rookie debut during the modern NHL era and would finish tied for second in the league with 40 goals, also the most ever for an American-born rookie. He broke the Maple Leafs records for most points and goals by a rookie and was also named to the 2017 All-Star team. In addition, Matthews is one of three finalists for the 2017 Calder Trophy – along with Fanatics exclusive athletes Patrik Laine and Zach Werenski – presented to the league’s best rookie, which will be announced on June 21.

“I’ve always had an amazing relationship with the fans at all levels throughout my career, and I’m excited to team up with a company like Fanatics who I can trust to provide Leafs fans and passionate hockey supporters around the globe with the widest assortment of authentic memorabilia and special game-used items,” said Matthews.

“Auston’s rookie season was only a glimpse at what he will accomplish throughout his career, and we are so excited to partner with an athlete of his caliber who has such a strong connection to his team and the fan base around him,” said Victor Shaffer, executive vice president of Fanatics Authentic. “He’s already left his mark on the NHL, and we can’t wait to offer up unique, memorable products for fans to continue showing their pride and support for both Auston and the Leafs.”

Matthews’ autographed memorabilia is now available at Shop.NHL.com and Fanatics.com.

CAA Sports brokered the deal on behalf of its client Matthews. 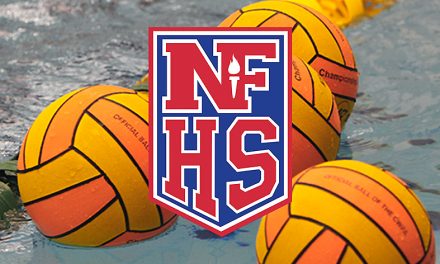