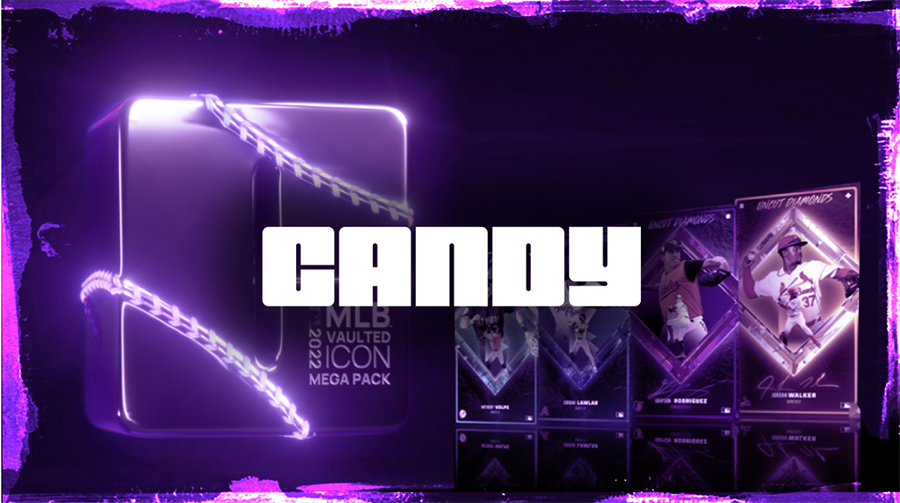 Candy Digital, the sports and entertainment NFT startup backed by Fanatics, reported it laid off more than one-third of its workforce of approximately 100 employees, according to Sportico.

The NFT platform, which operates independently from Fanatics, was valued at $1.5 billion in October 2021 following a $100 million Series A funding round co-led by New York-based VC firm Insight Partners and Softbank Vision Fund 2, but the broader NFT market has struggled in 2022.

Fanatics was described as the majority owner at the time and said that it would tap its existing customer base to promote Candy Digital.

Fanatics has an NFT vertical within Topps, the trading card brand it acquired in January 2022.

Candy Digital launched with the official MLB license and has sold several collections based on the league and its teams. The platform has also formed partnerships with World Wrestling Entertainment (WWE), NASCAR Cup Race Teams and college athletes. The company also expanded into entertainment-themed digital collectibles, including a Netflix alliance that yielded various “Stranger Things” NFTs.