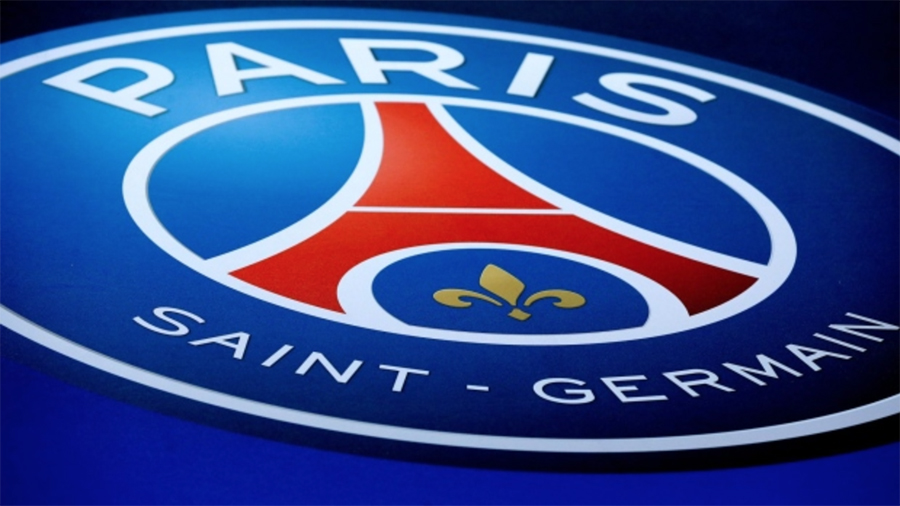 Paris Saint-Germain announced it has partnered with Fanatics on a ten-year e-commerce, manufacturing and licensing deal.

The deal is a massive expansion and extension from the previous e-commerce-only arrangement between the two groups which will now see Fanatics gain an even broader set of e-commerce rights as well as new manufacturing rights and management of the Club’s apparel, headwear and hard goods licensing program.

Fanatics will exclusively operate the e-commerce business for one of football’s biggest and most recognizable global brands, while also becoming the master licensee for their full merchandise portfolio aside from Nike products and other co-branding initiatives. The club is sponsored by Nike’s Jordan brand.

The long-term partnership, which will begin this summer and run until 2030, will see Fanatics create the products or sub-license the production rights, opening up access to its more than 1,000 licensees.

The deal also expands the organization’s reach by tapping into Fanatics’ database of 45 million active clients in all key PSG markets, which include Europe, North America and Asia, with the short-term goal of expanding the club’s e-commerce business by at least 3X over the next 36 months.

“Above all, we were looking for uniting competence and excellence,” said Fabien Allegre, the Paris Saint-Germain Brand diversification director. “What is special about Paris Saint-Germain is its brand ambition in fields outside football. On the other side, Fanatics has incredible know-how when it comes to fan experience and maximizing the potential of sports brands. Our ambition which is high is to join forces at times when consumption habits change rapidly and business evolves daily”.

Commenting on the new partnership, Gary Gertzog, Fanatics’ president of business affairs, said: “Paris Saint-Germain is one of the most forward-thinking and innovative football clubs in the world and is, without doubt, one of the hottest brands in the global sport right now. Partnering with like-minded organizations that enjoy thinking outside of the box to move the industry forward is what excites us. We are incredibly proud to team up with a club that is willing to push the boundaries of what is possible to continue enhancing the experience for sports fans globally.”

Since 2011, Paris Saint-Germain has developed itself faster than any other club with no less than 5,000 licensed products over 350 categories.

Fanatics partners with several of the biggest football clubs across Europe and some of the largest sporting organizations in the world including NFL, NBA, MLB, NHL, Ryder Cup, Tour De France, and Formula One.

Retail Container Traffic to be Up 10% in May