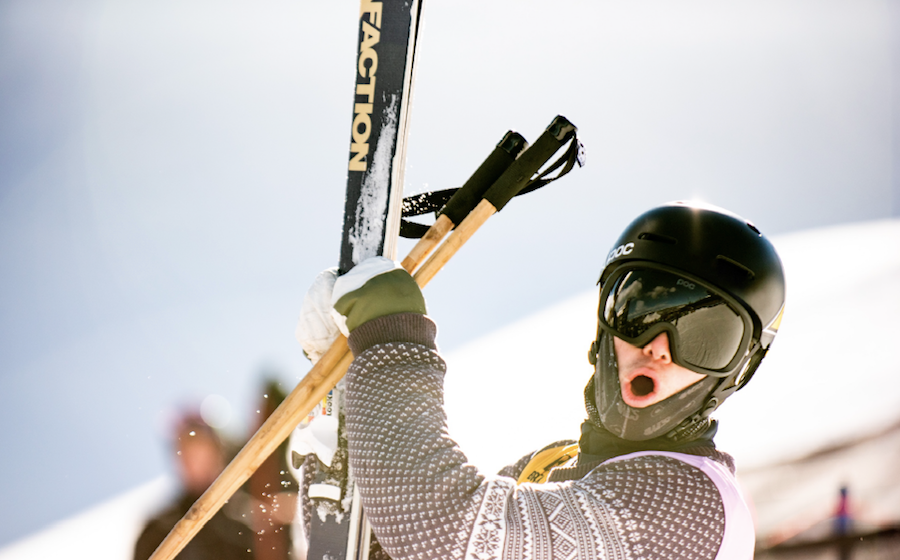 The Faction Collective and all brands owned and managed by The Full Stack Supply Co., including the new FW Apparel brand and Roxy Skis, announced they will move their North American headquarters to Denver, CO, from Breckenridge, CO.

North America is a key market for the company, making up a third of Faction’s global sales, expected to exceed $10 million this year. The company’s revenue growth for the 2019/20 season is up 40 percent, fueled by nine new Austrian-built ski models, the launch of the FW Apparel outerwear brand and a second full-length film with more than 100 American tour stops in motion for autumn 2019.

The company will keep a base in Breckenridge, while the Denver move sets the foundation to support continued growth.

The company, which also has added four new team members, will open its new Denver office and showroom in August.

Jeff Weidman Takes a Step Back from Rutabaga…