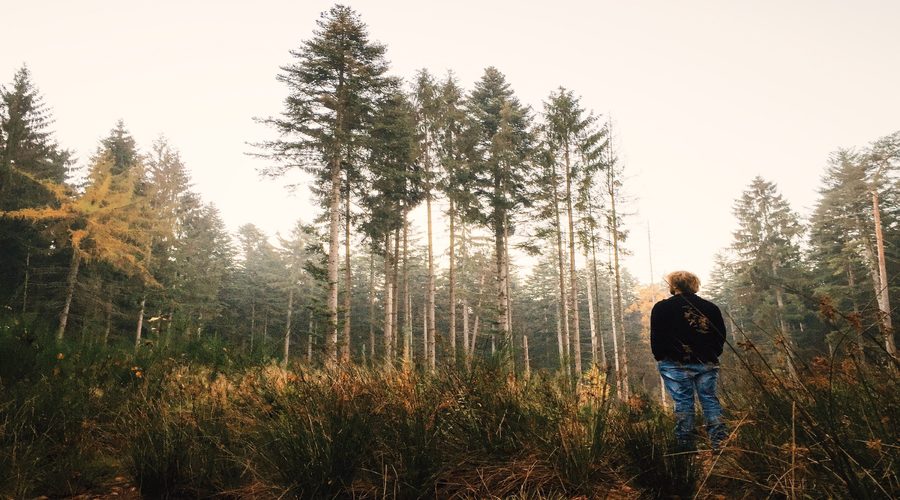 Donald Sands has been named VP of Exxel Outdoors’ Outfitter Group and announced Harry Kazazian, chairman and CEO of the company.

With SJK as its anchor brand, Sands will play a key role in product development for the Outfitter Group, designing and distributing gear and apparel for hunting, fishing, camping, overlanding, and other camo-lifestyle adventures. Sands years of experience will enable him to work within the Exxel Outdoors organization assisting in sales for the Outfitter Group and other company categories.

Sands returns after having successfully served in a variety of positions previously at Exxel as well as at its former sister-entity, Prestige Apparel Manufacturing.

“We are very enthusiastic about having Donald back. He’ll be a valuable addition to our Exxel team,” Kazazian remarked. “With his strong background in product development and proven track record in manufacturing, sales and distribution, I’m confident that he’ll achieve tremendous outcomes.”

During his past tenure at Exxel, Sands was fundamental in developing and distributing some of Exxel’s best-selling products, including the 26-pocket fishing vest and various camouflage lines. Additionally, he oversaw manufacturing in the U.S., Mexico, South America, and Asia. In 2000, Sands was pivotal in Exxel’s operational transition when the company closed its facility in Mexico and opened its Haleyville, AL sleeping bag factory, leading to a U.S. manufacturing success story.

Prior to joining Exxel Outdoors, Sands served in the United States Marine Corps. as a corporal in the communications military operations specialties in California and Japan.

“It is truly an honor to return to Exxel as VP of the Outfitter Group,” commented Sands. “I’m excited to carry out our plans to develop fresh lines of gear and apparel and expand our customer base both in U.S. and international markets.