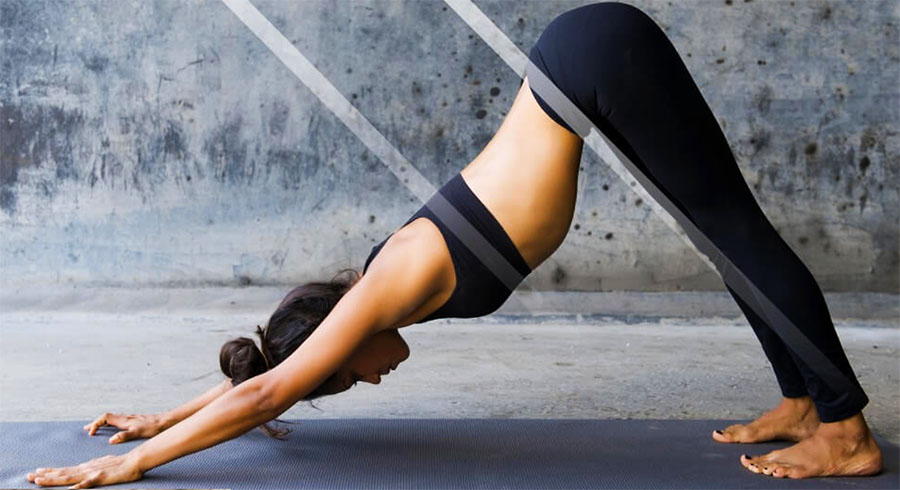 Exer’s AI platform that powers Exer Studio has been in development for two years and was publicly debuted in the Perfect Plank app – a mobile app with real-time AI coaching and feedback. Also in the pipeline is a Physical Therapy AI coaching app that is currently in beta testing in clinics across the country. 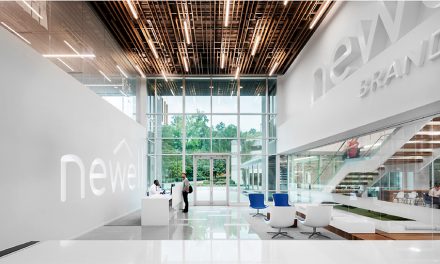