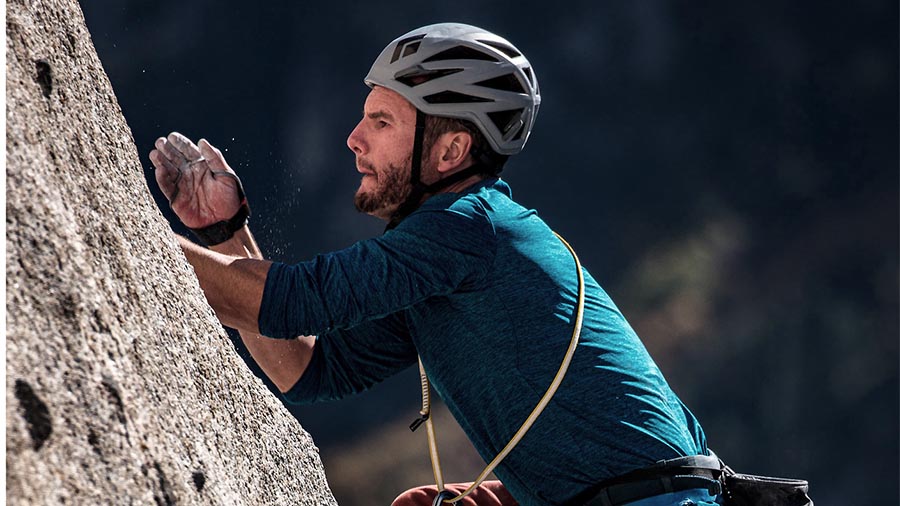 Signa Sports United N.V. (SSU) reported sales grew 29 percent in the third quarter ended June 30 but slashed its outlook for the year due to the sudden deterioration of consumer demand over the quarter and lingering supply chain constraints.

The updated outlook calls for:

On a conference call with analysts, Stephan Zoll, CEO of SSU, noted that the macroeconomic challenges facing the company are “extending well beyond the whole industry,” and newer challenges are emerging.

“As supply constraints were starting to somewhat ease on the lower end of our range, they remained on the higher end of our range with continued inbound shortage, especially e-bikes inventory affecting growth potential,” said Zoll. “In addition, consumer sentiment was strongly hit by heightened inflationary pressures and the worsening geopolitical situation, especially in our core markets in Europe, materially impacting discretionary spending.”

Zoll said that in the face of these prolonged macroeconomic challenges, the company adapted its operations with a focused approach to growth, an emphasis on the existing customer base, as well as enhanced cost discipline while prioritizing projects around its three-pillar strategy to accelerate competitive advantages and come out more agile and stronger position from the current environment. Zoll added, “Indeed, despite these continued headwinds, SSU has consistently gained market share organically and scaled inorganically in Q3 2022. When available, e-bikes were still in high demand and turning within days.”

He added, “Our U.S. tennis business concluded a successful partnership to expand its reach with the ITA and the PTR and will have an on-site presence at the U.S. Open this year, bringing the first pro shop ever to over 800,000 US Open visitors.”

Around driving inorganic growth, SSU’s second pillar, Zoll said the recent acquisitions of Wiggle, Chain Reaction Cycles and Tennis Express have continued to scale and tap synergies, resulting in SSU’s active customer base climbing 42 percent versus Q321. Zoll said, “The cross-selling of owned brands across the group, integration of I.T. platforms and alignment of procurement term for the bike and tennis businesses are underway and will offer material benefits on a group level starting to unfold next fiscal year. As we look towards future inorganic growth, we monitor the market in a disciplined way as we believe current dislocations will create opportunities for SSU as a natural consolidator. We continue to believe M&A will play a key role in the company’s future, both in broadening our reach and gaining market share in key geographies, as well as further developing our own brand portfolio.”

On its third pillar, Zoll said SSU was able to leverage its expanding assets further to extend it to complementary 3P business models. Zoll said, “Throughout the quarter, we remain focused on accelerating the retail media sales activity and delivering successful sponsored ad campaigns with great outcomes for our brand partners. The operational and financial KPIs we have seen with this business are very promising, and we look forward to expanding campaigns to further brand partners across more SSU online shops in the near future. Additionally, we continue developing our marketplace functionality that we expect to come online in fiscal year 2023 and saw additional connected retail momentum as our partner network grew by more than 50 stores in the bike business over the quarter.”

In the quarter ended June 30, sales rose 29 percent to €324 million on a reported basis, boosted by the full contribution of Wiggle, Chain Reaction Cycles and Tennis Express. The challenging macroeconomic environment combined with prolonged supply chain constraints weighed on the proforma performance, with organic revenue down 14 percent year-over-year. Against the third quarter of 2019, organic sales were up 16 percent.

Gross margin in the quarter was down 524 basis points year over year to 35.5 percent as heightened promotional activity was required to drive consumer demand and reduce inventory overstock.

Adjusted EBITDA reached negative €13 million with adjusted EBITDA margin at negative 4.1 percent in Q322 due to lower gross profit and inflationary pressures across cost lines in the current environment. The net loss came to €52 million.

Zoll noted that despite the “temporary shifts in supply and demand patterns” and uncertainty in the marketplace, he’s confident about SSU’s long-term profitable growth trajectory. Zoll concluded, “We are focused more than ever leveraging on our deep relationships with our new and existing customers and long-term suppliers as customer satisfaction and a wide selection of products is crucially important in moments like these. Being in an industry where scale matters and in an expanding addressable market, supported by several positive megatrends, we’re truly excited about the opportunities lying ahead for SSU. As the turbulent environment drives further consolidation and structural megatrends of health and fitness, immobility and digitalization accelerate, SSU will leverage and scale to emerge from this period in a winning position and best suited to capture meaningful value in the years to come.”