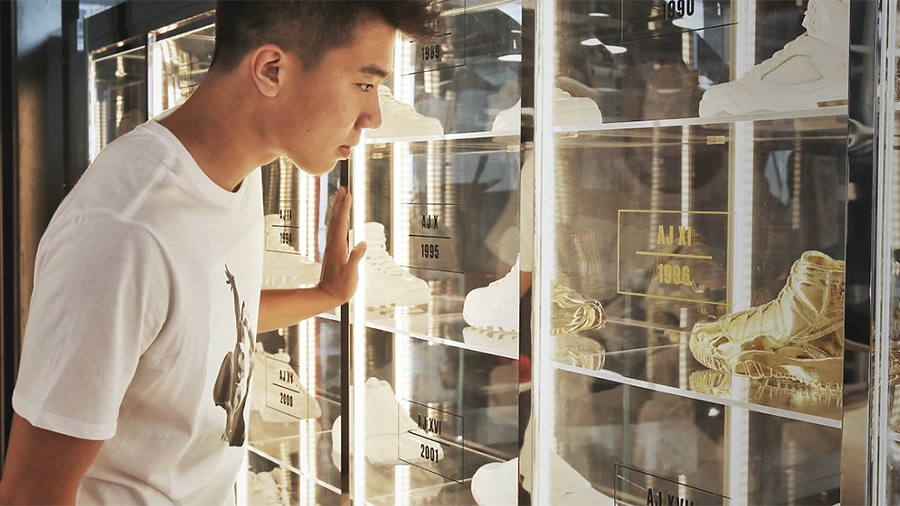 Barclays lowered its rating on Nike to “Equal-Weight” from “Overweight” due to concerns over inventory risks, a recovery in China and continued North American demand.

The update comes as Nike will report its earnings for the first quarter that ended August 31, on September 29.

“We believe that NKE could deliver FY1Q23 in-line sales and EPS if they again pull back on demand creation. However, we believe such a composition of the quarter would be low quality, and we are more interested in current and forward-looking demand trends and future margin risk,” wrote Barclay’s lead analyst Adrienne Yih. “Despite already-cautious investor sentiment, we believe that margin expansion will be more challenged in the medium-term, and therefore pressure on earnings may make it difficult for NKE to break out of a trading range over the next 12-to-18 months.”

Yih said the downgrade was partly due to signs of ”massive excess inventory” in the marketplace that could require heightened promotions and pricing concessions with U.S. consumer demand slowing.

The analyst wrote, “All of this is occurring at a time when weakness at frontline retail is almost certain to cause retailers to become more conservative with their inventory buys in the first half of 2023.”

Nike’s inventory risk is building, according to Yih. In its fiscal fourth quarter, Nike sales slipped 0.9 percent while average inventory grew 19 percent. With increased landed inventory and slowing sales trends in the U.S., the difference between sales and inventory growth is expected to worsen in the first quarter. Yih wrote, “We believe the wholesale portion of NKE’s business could begin to see slowing receipts and/or order cancellations entering 2023.”

Beyond inventory levels, the downgrade reflects concerns over the recovery in China and whether North America will continue its recent momentum.

Yih said the recovery in China had been slower than expected due to China’s zero-tolerance strategy, but she also suspects China is still favoring domestic brands, such as Li Ning and Anta Sports, following a national backlash against several Western brands in early 2021 over past statements expressing concern over alleged use of Uighur forced labor in cotton production in the Xinjiang region. Beijing has long denied any abuses.

Yih wrote, “The pressure on Western brands that began in March 2021 and was further exacerbated by COVID shutdowns in April 2022, are continuing to create uncertainty as to when NKE will return to its algorithmic low- to mid-teen CAGR growth for the China region.”

In North America, Yih cited risk to continued growth based on data from Apptopia showing Nike’s app download and average daily use.

Finally, Yih said that while Nike’s shift from undifferentiated wholesale partners to fewer strategic partners and its DTC operations supports brand equity and margins, it also “increases the negotiating power of its more concentrated retail partners. This strategic move also exposes NKE more to the fickleness of the end consumer, with greater demand volatility and uncertainty than the recurring revenue nature of wholesale partnerships. The DTC world is a battle every day to engage individual consumers.”

Yi said that despite Nike’s stock declining 36 percent year-to-date, the North American market “may no longer be able to subsidize weaker China results, and wholesale channel risk could keep NKE range-bound until there is greater visibility.”