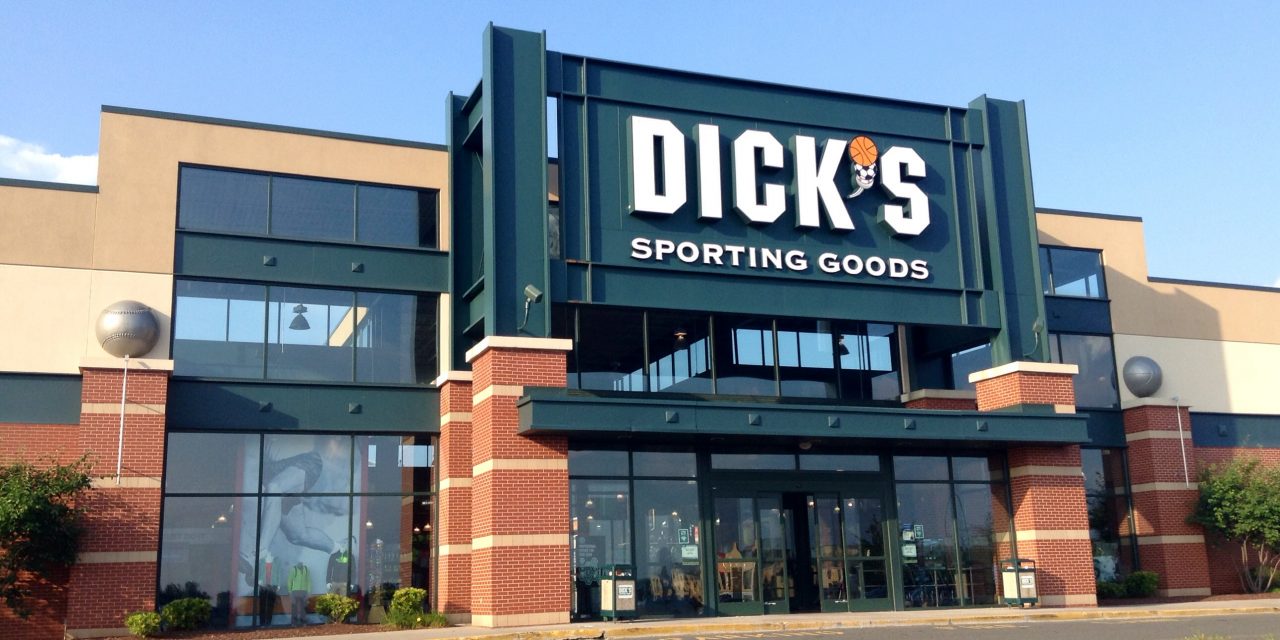 Speaking Tuesday at Morgan Stanley Global Consumer & Retail Conference, Lauren Hobart, president and CEO, Dick’s Sporting Goods, vowed that changes in its product mix and marketing approach would keep the retailer significantly less promotional than it has been in the past.

“Everything related to how we promote products is vastly different from what it was before the pandemic,” said Hobart.

She noted that in moves emphasized over the last five years, Dick’s has “changed its assortment strategy completely” with an emphasis on “more allocated and higher heat products.” She added, “If you have product that is liquidating quickly, supported by consumer demand, you are subject less to having to discount it.”

Hobart also noted that as major vendor brands, including Nike and Adidas, have narrowed their distribution at the wholesale level, “you’re now no longer competing with some of the big department stores that would have “X-percent off” on all key brands which we were subjected to before. You’re less susceptible to that, so you can control your own destiny.”

However, Hobart said the “even bigger” change had been a marketing transformation in a shift to a more surgical approach from using “blunt instruments” to adjust pricing in the past.

“Honestly, we were in the newspaper business when I joined the company,” she said. “We were printing newspaper circulars for years and years. You had to fill those pages six weeks in advance and release it where you had no idea what the consumer demand would be. You didn’t know what competitors were going to do with pricing. You just took a leap of faith, and you did it, and that pricing stuck for a week.”

Dick’s no longer prints circulars. With direct mail, Dicks’ moved away from coupon deals such as “$20-off-$100 spent that used to appear on its website frequently.

Hobart added, “It’s because of our different assortment that we don’t have to do that and the fact that we do have personalized digital tools where we can be much more surgical and much more targeted. So, if we have a lump sum of inventory that we are trying to clear out, we can be very targeted, and we can turn it on, turn it off. We don’t have to decide six weeks in advance what’s going on there, and that structurally is meaningfully different from how it was.”

Navdeep Gupta, EVP and CFO, added that beyond better allocation of products from its vendor partners, differentiation in Dick’s mix comes from its expansion of private labels, including its success with the Calia women’s activewear label and recently introduced VRST and DSG soft-line brands.

Gupta said the vertical brands pack a margin benefit of 600-to-800 basis points. Moving away from the hunt category, which used to carry margins between 1,700-to-1,800 below the company average, is also supporting the retailer’s improved margin rate in recent years.

Gupta also noted that Dick’s has handled clearance sales differently over the last three years. New concepts such as Going, Going, Gone! and Dick’s Warehouse Sale are supporting clearance efforts at higher margins. The CFO noted that Dick’s used to pitch tents outside its stores to handle clearance but found the focused warehouse concepts support a better margin on clearance. Said Gupta, “It’s so much easier to find a one-off clearance item in a dedicated store versus trying to find it in a 50,000-square-foot location.”

Finally, Gupta said gaining additional scale continues to support Dick’s margin. For instance, he noted that e-commerce has been profitable for Dick’s for many years, but the addition of curbside pickup in 2019 helped bring online profitability even with in-store profitability.

Asked about the risks from a potential recession, Gupta said Dick’s is “not recession resistant,” but is “pretty resilient.” For instance, the last recession in 2008 was “modestly negative” for Dick’s when it first arrived, but sales “came back really strong” over 2009 and 2010.

Gupta believes that despite financial pressures, parents will continue to see their kids playing team sports. He also believes consumers continue to place a high priority on engaging in an active lifestyle.

Said Gupta, “We are not as much a discretionary category as people tend to think of us. We’re much more of a necessity, especially if you think of the core categories—team sports, active lifestyle, outdoor lifestyle, etc. Habits that the athletes (customers) have adopted continue to remain pretty resilient, even in tougher economic times.”

On November 22, Dick’s reported third-quarter earnings declined year over year due to aggressive markdowns on apparel but came in well above Wall Street targets as sales remained strong. The sporting goods giant also noted that results remain significantly above 2019 levels while lifting its guidance for the second straight quarter.

Hobart said of the comp gains at the Morgan Stanley conference, “I’m hoping that that will start to demonstrate to people the sustainability of the growth that we’re seeing.”

The comp gain was driven by a 3.7 percent increase in transactions as Dick’s became one of the few retailers to show positive transaction growth in the quarter. Average ticket was up 2.8 percent.

Said Hobart, “All our categories is growing and we have an 8 percent market share in a $120 billion category and we’ve been gaining share. If you look at our core categories,

which are footwear, apparel, team sports and golf – they are doing unbelievably well.”

Of the four, golf could be the one experiencing a “pandemic hangover,” she said, although sales in the category have re-baselined “significantly higher” than pre-pandemic 2019 levels.

Hobart said, “Now it’s 25 and it continues to grow. So those are our absolute best customers.”

He noted that in the past Dick’s stores could showcase “amazing apparel, amazing gear, but you could not get the cool footwear.” In partnership with its footwear partners, Dick’s stores now stock a higher level of premium items. Hobart said, “We’re having drops of shoes that are liquidating in an hour.”

In equipment, Dick’s has a broader range of items across price points to extend its customer reach. Hobart said, “We now have everything from the opening price point for the rec kid all the way up to enthusiast player in soccer. So we have $279 cleats for the soccer the kid who really cares about performance and is willing to invest in those. That

makes us sticky because we didn’t used to have that kind of breath.”

Finally, Hobart pointed to investments in omni-channel capabilities as well as in establishing a “culture of recognition” for its store staff to elevate service levels. Hobart said, “We’ve been on a five-year mission to really put the athlete at the center of everything we do.”