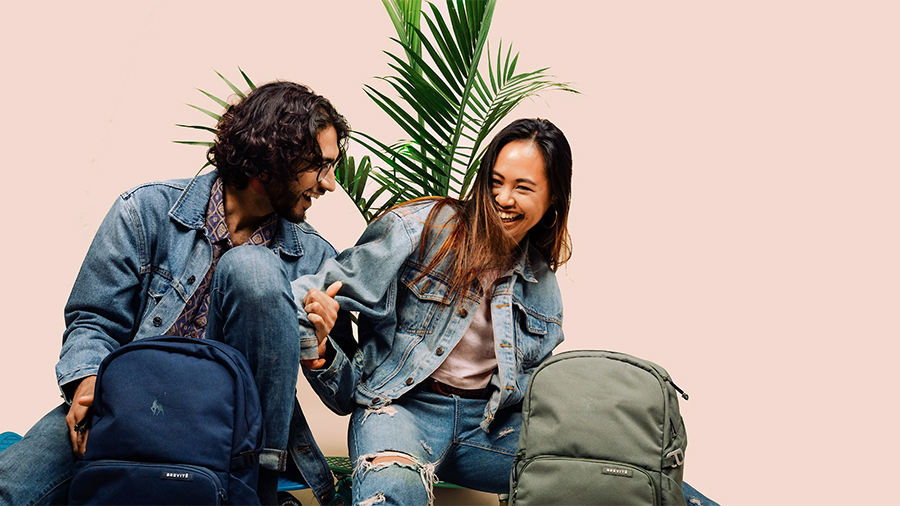 HydroJug, Brevitē Backpacks, PXG, Crossrope, Hyperice, and G Fuel were a wide range of companies in the active lifestyle space to appear in the 2022 Inc. 5000 annual ranking of the fastest-growing private companies in America.

The 2022 ranking is a snapshot of companies’ performance in the period considered for the list, which ran from 2018 to 2021.

Since Inc. started publishing its annual ranking in 1979, the publication has featured companies with rapid revenue growth to highlight entrepreneurial success. Notable companies include Zappos, Under Armour, Patagonia, Bombas, Stone Glacier, and Peloton in the active space, as well as Microsoft, Dell, Yelp, Intuit, and Pandora.

Active lifestyle companies in the 2022 report, ranked by growth, compiled by Inc. are:

Companies on the 2022 Inc. 5000 are ranked according to percentage revenue growth from 2018 to 2021. Companies must have been founded and generating revenue by March 31, 2019. They must be U.S.-based, privately held, for-profit, and independent, not subsidiaries or divisions of other companies, as of December 31, 2021. (Since then, some on the list have gone public or were acquired.) The minimum revenue required for 2018 is $100,000. The minimum for 2021 is $2 million. Inc. reserves the right to decline applicants for subjective reasons.