The company, whose stock trades on the NASDAQ under the symbol EDS, announced Tuesday that a special committee of its board of directors retained Houlihan Lokey, Inc. as its financial advisor, K&L Gates LLP as its U.S. legal counsel and Walkers Global as its BVI legal counsel to examine the proposal.

Exceed's Special Committee was formed to consider a non-binding proposal submitted in August by the company's Chairman and CEO Shuipan Lin and a consortium of his affiliates that already control 66.5 percent of the company's stock and want to acquire the rest to take the company private.

While Exceed’s Special Committee is evaluating the proposal, it said Tuesday that there can be no assurance that any definitive offer will be made, that any agreement will be executed or that the proposal or any other transaction will be approved or consummated.

Exceed Company Ltd. designs, develops and engages in wholesale of footwear, apparel and accessories under its own brand, Xidelong, in China. Since it began operations in 2002, Exceed has targeted its growth on the consumer markets in second and third-tier cities in China. Exceed has three principal categories of products: (i) footwear, which comprises running, leisure, basketball, skateboarding and canvas footwear, (ii) apparel, which mainly comprises sports tops, pants, jackets, track suits and coats, and (iii) accessories, which mainly comprise bags, socks, hats and caps. 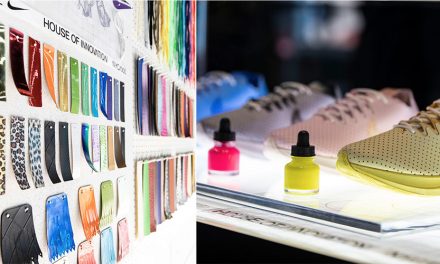