After a lengthy conference call to discuss the recently announced change in the Outdoor Retailer show dates for 2016, the Eastern Winter Sports Reps Association (EWSRA) board of directors voted unanimously to “stay the course” for the 2015-16 show schedule.

“Based on several factors, the board felt the best decision for our territory, our member reps and retailers was to keep our contracted show dates of January 5 to 7, 2016, at Harrah’s Waterfront Conference Center,” said Linda Irvin, EWSRA executive director. “In the mid-Atlantic territory, retail attendance at Winter OR has traditionally been very light. The January Calendar is already jam packed with trade shows. There was simply no other time frame for EWSRA to move to and not conflict with other existing shows. That along with the costs associated with a Sunday move-in at Harrah’s, and the fact that Sunday is the tail end of the Christmas Holiday period and the New Year’s Weekend, has led the board to determine that the mid-Atlantic regional rep show must stay the course.”

“Servicing the mid-Atlantic territory and helping both the rep and retailer complete their business in a cost-efficient manner is first and foremost in the eyes of the EWSRA Board,” said Kerry O’Flaherty, EWSRA president. “Moving the show even one day earlier places such a burden on retailers as they come off of one of their busiest selling periods, and financially on reps, that we just couldn’t take a chance of impacting the show.”

With reduced booth rates and a beautiful new waterfront facility, EWSRA expects the January 2016 Winter Sports Mart to be a stellar show in both rep and retailer attendance.

Show policies will be modified to allow member reps the ability to have a sub-rep cover their booth if they need to attend the Outdoor Retailer Winter Market.

“EWSRA examined this from every angle. This is the best decision for the EWSRA territory, given the last minute notice by Outdoor Retailer” said Irvin. 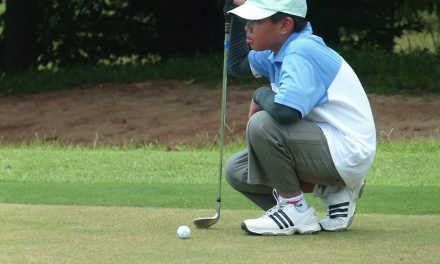 Billabong Still in Talks with Buyers