Considered a top 10 pound-for-pound talent, Ward has taken the boxing world by storm since his electrifying gold medal win at the 2004 Olympic Games in Athens. His professional career has produced an impressive 24 consecutive victories against some of the biggest names in the sport including Sakio Bika, Mikkel Kessler and Arthur Abraham.

“Andre Ward is the perfect brand ambassador for Everlast,” said Matt Cowan, VP of Marketing and Products for Everlast.  “He is a champion in every sense of the word. Ward had a near perfect amateur record, won an Olympic gold medal for his country and now holds a world title along with an undefeated professional record. His accomplishments in the ring speak for themselves and aside from being a world class athlete, we consider Andre a world class human being.”

“Becoming part of the Everlast family has been a goal of mine since I began boxing at the age of 10,” said Ward. “Everlast has always been supportive of me throughout my career, and to now partner with the most trusted brand in boxing is truly an honor. I look forward to becoming one of the faces of Everlast and continuing in the tradition of champions for the brand.”

Quick-release Axle Under Attack in N.J. 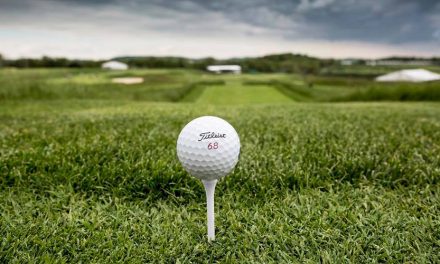